For decades, efforts to end Female Genital Mutilation (FGM) were largely concentrated in sub-Saharan Africa and parts of the Middle East. 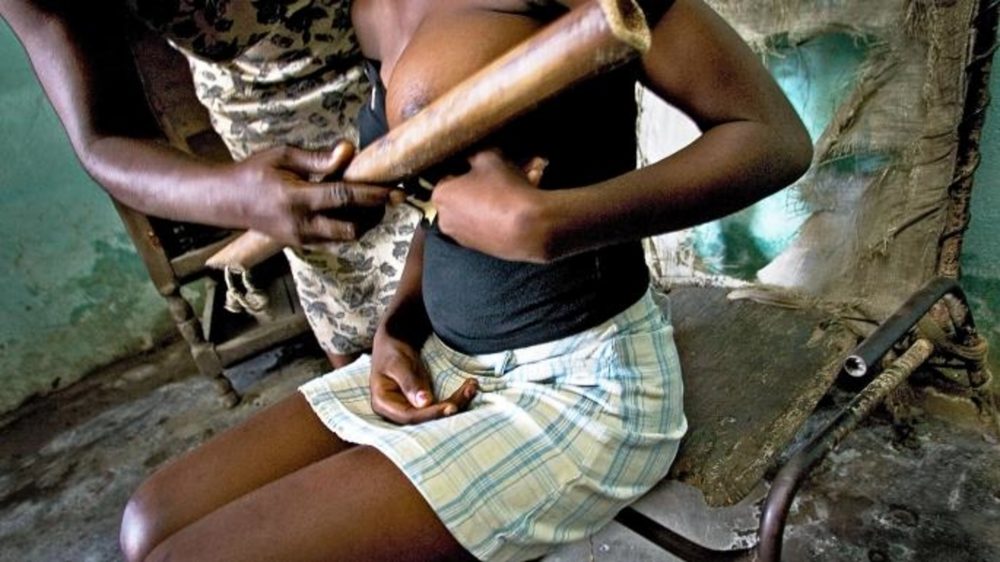 For decades, efforts to end Female Genital Mutilation (FGM) were largely concentrated in sub-Saharan Africa and parts of the Middle East. In 2016, UNICEF released data that almost half the girls in Indonesia are cut before fourteen. With these new statistics, the global estimate for FGM survivors jumped from 120 million to 200 million. As survivors from more countries shared their stories, researchers began to understand that FGM is far more prevalent in more places than previously understood.

There is increasing awareness of FGM as an important health issue in the UK. In 2011, an estimated 103,000 women aged 15–49 with FGM were living in England and Wales [8]. The prevalence rate (England and Wales) is estimated to be 4.8 per 1000 population. Whilst there are wide variations – London has the highest, but Manchester, Slough, Bristol, Leicester and Birmingham also have high rates – there are likely to be affected women and girls living in every local authority area [8].

From a national security perspective, ending FGM is a precondition for stability and prosperity both at home and abroad. FGM is a human rights abuse that imposes a hefty price-tag. According to a World Health Organization study of twenty-seven countries, the cost of FGM-related health complications is an estimated $1.4 billion per year. In countries with high prevalence like Somalia, where an estimated 98 percent of women and girls are cut, an increase in school dropouts and the life-long ripple effect of childhood trauma hold back large segments of a country’s population from realizing their full potential.

Because drivers vary across and within countries, advocacy and policy interventions to end FGM need to be localized to be effective. In the context of Sierra Leone, for example, FGM is a coming of age ritual (into the Bondo secret society) that happens largely in rural communities. In the Gambia, a regional neighbor, FGM justifications are grounded in ideological interpretations of religion and cut across urban and rural divides. In countries like Egypt and Nigeria, there are trends toward medicalization, so engaging with healthcare providers is critically important.

We can bring about an end to FGM in three ways:

Multilateral institutions need to invest in regularized, machine-readable data collection that is systematized across all countries with known FGM prevalence, including countries outside the scope of the UNFPA-UNICEF Joint Programme to Eliminate Female Genital Mutilation. Data and research investments should also include sentiment analysis that looks at how and why attitudes are shifting within communities to more accurately measure effectiveness of interventions and pinpoint backsliding. According to UNICEF, an estimated two million additional girls are at risk of undergoing FGM over the next decade due to COVID-19-related disruptions and school closures.

In some cases, grassroots groups are filling the data void and could become natural partners in larger multilateral data coordination efforts. For example, Sahiyo, an advocacy group working with FGM survivors in the United States and India, conducted a survey in 2017 to study attitudes on FGM within the Dawoodi Bohra Muslim community, a Shia subsect concentrated primarily in South Asia with diaspora communities around the world.

Like other forms of gender violence, FGM transcends race, religion, geography, and class. It is a common misperception that FGM is exclusively an import from diaspora communities migrating to Western countries. Up until the nineteenth century, FGM was indigenous to the United States and Europe as a cure for hysteria, and we are starting to hear survivors from white, Christian communities in the U.K. break their silence.

For there to be a sustainable end to FGM, policymakers need to integrate a broad range of survivor perspectives in to the policymaking table. This means going beyond putting survivors on panels at public events to tell their stories by bringing their rich expertise and diverse lived experiences directly into conversations that shape policy.

The adjudication of what type of FGM causes the most harm intellectualizes violence. For example, FGM is often framed as a health issue broken down into four categories, with Type One being the least invasive. Legal scholar Alan Dershowitz characterized Type One FGM as a benign, symbolic “pinprick” to minimize the gravity of the practice, in response to a recent federal case in which nine girls were transported across state lines to undergo FGM. And in 2010, the American Association of Pediatrics issued guidance condoning Type One FGM as a form of harm mitigation–guidance that was later retracted after an outcry from advocacy groups.

Instead of adjudicating which cut is most harmful, leaders should adopt rights-based, dignity-affirming language grounded in keeping girls whole and intact, both physically and psychologically. Amplifying World Health Organization guidance that FGM serves no medical purpose and all forms of excision cause harm is an effective way to do this.

Furthermore, FGM survivors also should be afforded the same level of respect and dignity as other survivors of trauma in how they are portrayed.  The stock images often used to accompany press pieces on FGM reflect girls screaming in pain or photos of henna-stained, dark-skinned hands cradling a blade. These images are dehumanizing and reinforce stereotypes.