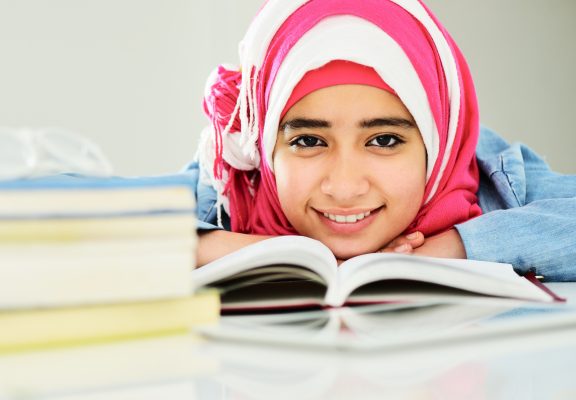 Algeria is a North African country with a Mediterranean coastline and Saharan desert interior. It has a population of 39 million people, GDP per capita USD 13,707 PPP, GDP of USD 210 billion and life expectancy of 70.88 years (2013).

In 2002, Algeria had inadequate numbers of physicians (1.13 per 1,000 people), nurses (2.23 per 1,000 people), and dentists (0.31 per 1,000 people). Access to “improved water sources” was limited to 92% of the population in urban areas and 80% of the population in the rural areas. Some 99% of Algerians living in urban areas, but only 82% of those living in rural areas, had access to “improved sanitation”. According to the World Bank, Algeria is making progress toward its goal of “reducing by half the number of people without sustainable access to improved drinking water and basic sanitation by 2015”. Given Algeria’s young population, policy favours preventive health care and clinics over hospitals. In keeping with this policy, the government maintains an immunization program. However, poor sanitation and unclean water still cause tuberculosis, hepatitis, measles, typhoid fever, cholera and dysentery. The poor generally receive health care free of charge.

To increase capacity for information analysis and health-situation monitoring, with emphasis on the search for equity in health

AHO estimates that it needs to spend at least USD100 per capita on health to meet the basic health needs of the people in Africa. This is too far below developed countries e.g. in UK it is US$1,300 per capita (2018)