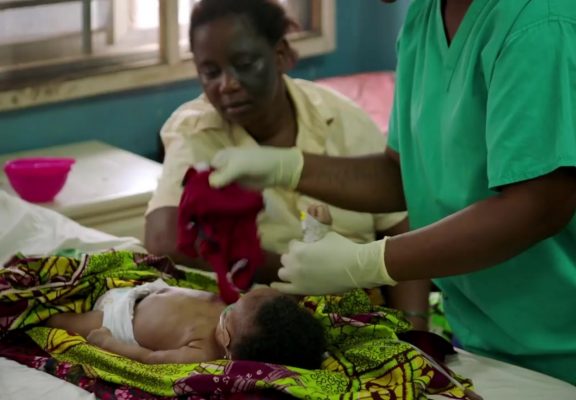 It’s important to be aware of the symptoms of malaria if you’re travelling to areas where there’s a high risk of the disease. Symptoms include:

Symptoms usually appear between 7 and 18 days after becoming infected, but in some cases the symptoms may not appear for up to a year, or occasionally even longer.

Who is at risk

In 2016, nearly half of the world’s population was at risk of malaria. Most malaria cases and deaths occur in sub-Saharan Africa. However, South-East Asia, Eastern Mediterranean, Western Pacific, and the Americas are also at risk. In 2016, 91 countries and areas had ongoing malaria transmission.

Some population groups are at considerably higher risk of contracting malaria, and developing severe disease, than others. These include infants, children under 5 years of age, pregnant women and patients with HIV/AIDS, as well as non-immune migrants, mobile populations and travellers. National malaria control programmes need to take special measures to protect these population groups from malaria infection, taking into consideration their specific circumstances

In areas with high transmission of malaria, children under 5 are particularly susceptible to infection, illness and death; more than two thirds (70%) of all malaria deaths occur in this age group. The number of under-5 malaria deaths has declined from 440 000 in 2010 to 285 000 in 2016. However, malaria remains a major killer of children under five years old, taking the life of a child every two minutes.

In most cases, malaria is transmitted through the bites of female Anophelesmosquitoes. There are more than 400 different species of Anopheles mosquito; around 30 are malaria vectors of major importance. All of the important vector species bite between dusk and dawn. The intensity of transmission depends on factors related to the parasite, the vector, the human host, and the environment.

Transmission is more intense in places where the mosquito lifespan is longer (so that the parasite has time to complete its development inside the mosquito) and where it prefers to bite humans rather than other animals. The long lifespan and strong human-biting habit of the African vector species is the main reason why nearly 90% of the world’s malaria cases are in Africa.