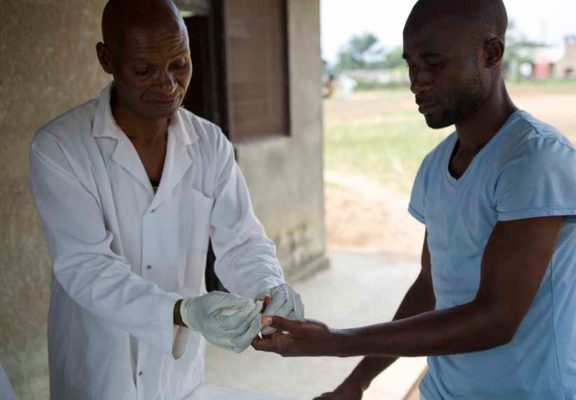 Burundi, officially the Republic of Burundi, is a landlocked country in the African Great Lakes region of East Africa, bordered by Rwanda to the north, Tanzania to the east and south, and the Democratic Republic of the Congo to the west. It has a population of 10 million. Its GPD per capita is USD 267.11 and GPD of USD 2.7 billion (2013).

Burundi is one of the 10 poorest countries in the world. The country is emerging from the 12-year ethnic-based civil war which began in 1993. The political instability, insecurity, violence, and population movements have left the population extremely vulnerable to epidemics. The number of people living with HIV is estimated at 80,000, of which 38,000 are women and 19,000 are children. An estimated 26,000 people are currently receiving anti-retroviral therapy. Prevention of mother-to-child transmission of HIV coverage remains a challenge with only 15 percent of pregnant women having access to treatment. Malaria is the prime cause of morbidity and mortality. All levels of the population are affected by tuberculosis, but the 15- to 44-year-old age group is most seriously impacted. The Global Fund is one of the key partners in the health sector in Burundi and provides a major proportion of financial resources for the country’s response to the three diseases.

To strengthen the capacity to apply health promotion approaches to selected priority areas.