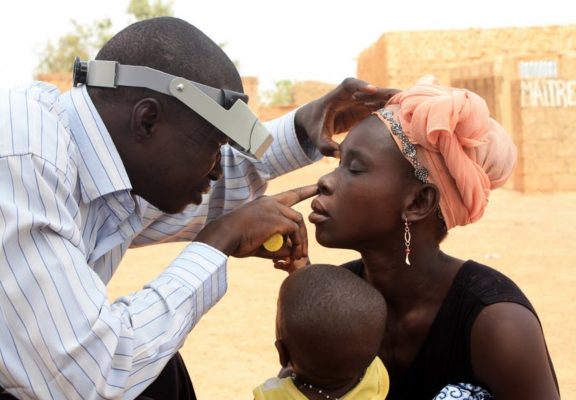 Heart disease is the leading cause of death for women, 1 in 4 women dies from heart disease. Exercise is one of the best ways to prevent heart disease and keep your ticker strong. It’s also beneficial for your mental and bone health.

Here are some women’s health issues

How can I tell when I’m ovulating?

Ovulation is when an egg is released from one of your ovaries.If you want to work out when you ovulate, there are a number of things you can use:

Using a combination of these methods is likely to be most accurate.

Some women may experience other symptoms when they’re ovulating, including breast tenderness, bloating and mild tummy pain, but these are not a reliable way of predicting ovulation.

What causes bleeding between periods?

There are many different causes of bleeding between periods. Some may not be anything to worry about, but seek medical advice if you’re concerned.

Irregular bleeding, such as bleeding between periods, is common during the first few months of starting hormonal contraception, such as the:

If you’re concerned about bleeding or it lasts longer than a few months, you should seek medical advice.

You may also bleed between periods if you:

Some other causes of bleeding between periods include: