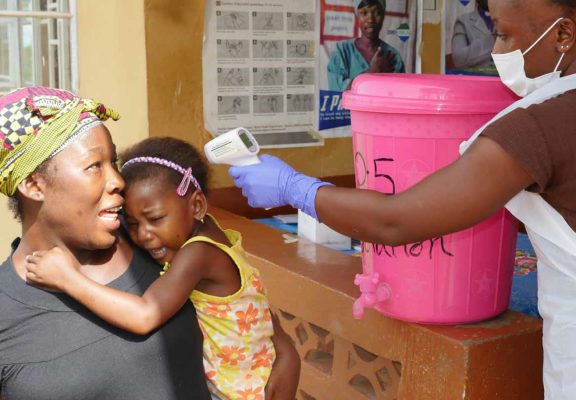 Sudan, officially the Republic of the Sudan, is a country in north-eastern Africa. It is bordered by Egypt to the north, the Red Sea, Eritrea, and Ethiopia to the east, South Sudan to the south. Its population is 37 million (2013) and GDP per capita of USD 1,753.

Sudan is a lower-middle-income country. Between 2000 and 2013, the country reduced the number of malaria cases from more than four million to less than one million. Between 2000 and 2013, the number of deaths due to malaria declined by over two-thirds. Even then, malaria remains a big concern in the country with 8.7 percent of all out-patient consultations and 11 percent of all inpatient admissions attributed to the disease. Malaria also remains one of the biggest causes of illness and death in children under five. The country has also gained a lot of ground against tuberculosis. Between 1990 and 2013, the number of deaths from the disease declined by over 50 percent – from 53 to 25 per 100,000 people. The HIV epidemic in the general population is still low, with prevalence being less than 1 percent. However, the prevalence is much higher among key populations, who remain stigmatized and in some cases criminalized.

1. MANAGEMENT AND COORDINATION OF THE COUNTRY PROGRAM

To support national officials in configuring a more effective health services model for the country, based on changes prompted by the health crisis.

To improve the decision-making capacity of AHO with regard to human resource policies and the regulatory and monitoring mechanisms they require.

To strengthen institutional capacity for situation analysis, monitoring the impact of the crisis and optimizing the response to the principal health problems in the new context of economic crisis.

To develop health promotion policies and strategies in different fields and for different geographical areas, including policies and processes related to the health of mothers, children, and adolescents and reflect the commitments to national and international goals.