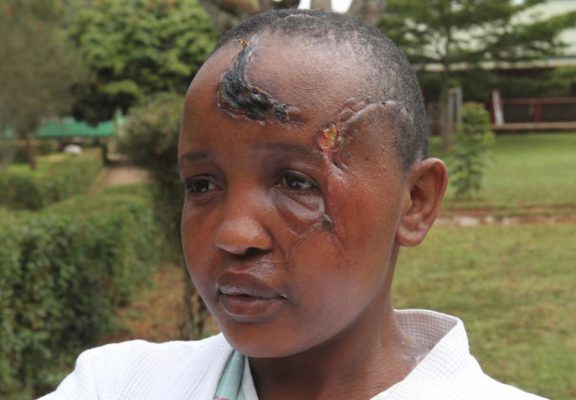 Home   /  Events  /  International Day for Elimination of Violence Against Women

International Day for Elimination of Violence Against Women

Sexual violence is “any sexual act, attempt to obtain a sexual act, or other act directed against a person’s sexuality using coercion, by any person regardless of their relationship to the victim, in any setting. It includes rape, defined as the physically forced or otherwise coerced penetration of the vulva or anus with a penis, other body part or object.”

Scope of the problem

Almost one third (30%) of all women who have been in a relationship have experienced physical and/or sexual violence by their intimate partner. The prevalence estimates of intimate partner violence range from 23.2% in high-income countries and 24.6% in poor countries.

Risk factors for both intimate partner and sexual violence include:

Intimate partner (physical, sexual and emotional) and sexual violence cause serious short- and long-term physical, mental, sexual and reproductive health problems for women. They also affect their children, and lead to high social and economic costs for women, their families and societies. Such violence can:

The social and economic costs of intimate partner and sexual violence are enormous and have ripple effects throughout society. Women may suffer isolation, inability to work, loss of wages, lack of participation in regular activities and limited ability to care for themselves and their children.

There are a growing number of well-designed studies looking at the effectiveness of prevention and response programmes. More resources are needed to strengthen the prevention of and response to intimate partner and sexual violence, including primary prevention – stopping it from happening in the first place.

There is some evidence from high-income countries that advocacy and counselling interventions to improve access to services for survivors of intimate partner violence are effective in reducing such violence. Home visitation programmes involving health worker outreach by trained nurses also show promise in reducing intimate partner violence. However, these have yet to be assessed for use in resource-poor settings.

In low resource settings, prevention strategies that have been shown to be promising include: those that empower women economically and socially through a combination of microfinance and skills training related to gender equality; that promote communication and relationship skills within couples and communities; that reduce access to, and harmful use of alcohol; transform harmful gender and social norms through community mobilization and group-based participatory education with women and men to generate critical reflections about unequal gender and power relationships.

To achieve lasting change, it is important to enact and enforce legislation and develop and implement policies that promote gender equality by:

AHO endorsed an African plan of action on strengthening the role of the health systems in addressing interpersonal violence, in particular against women and girls and against children.

AHO, in collaboration with partners, is: