Approximately 303 000 women died from preventable causes related to pregnancy and childbirth in 2015. Worldwide, one woman out of five still has no access during childbirth to a skilled health professional, who could prevent or manage most complications.

Promoting health through the life course is a priority focus in AHO’s work, including in the 5th General Programme of Work . Universal Health Coverage underpins AHO’s efforts to support countries strengthen delivery of, and access to, services to prevent and treat the most common health conditions. The Organisation also works to address risk factors, including those related to gender inequality and other social determinants such as socio-economic status, race, ethnicity, etc.

AHO produces and regularly updates evidence-based guidelines on key health issues, and works alongside partners in countries to strengthen services on the ground. 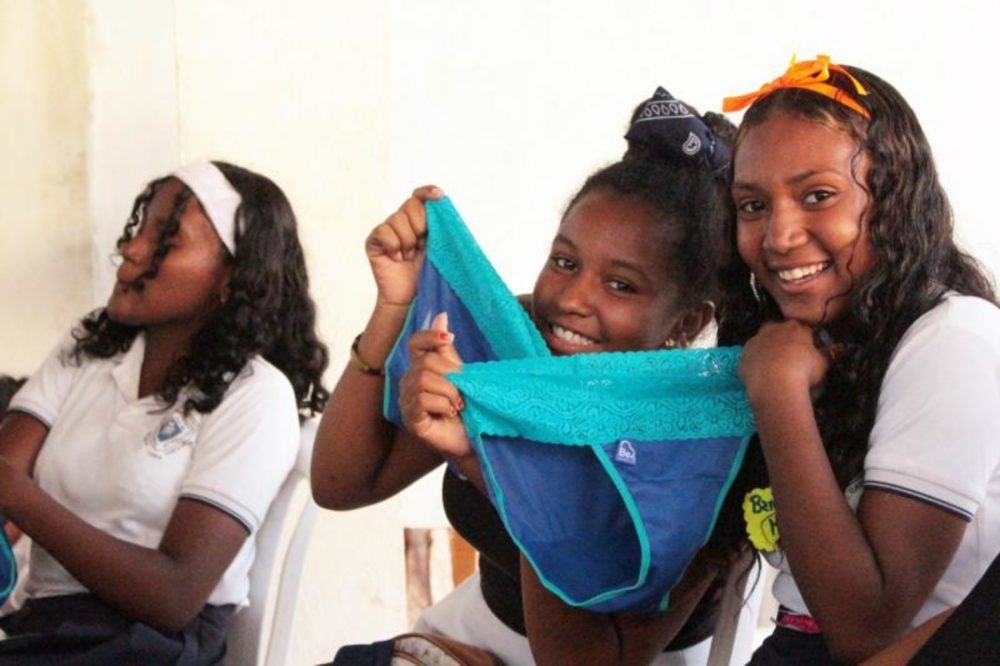