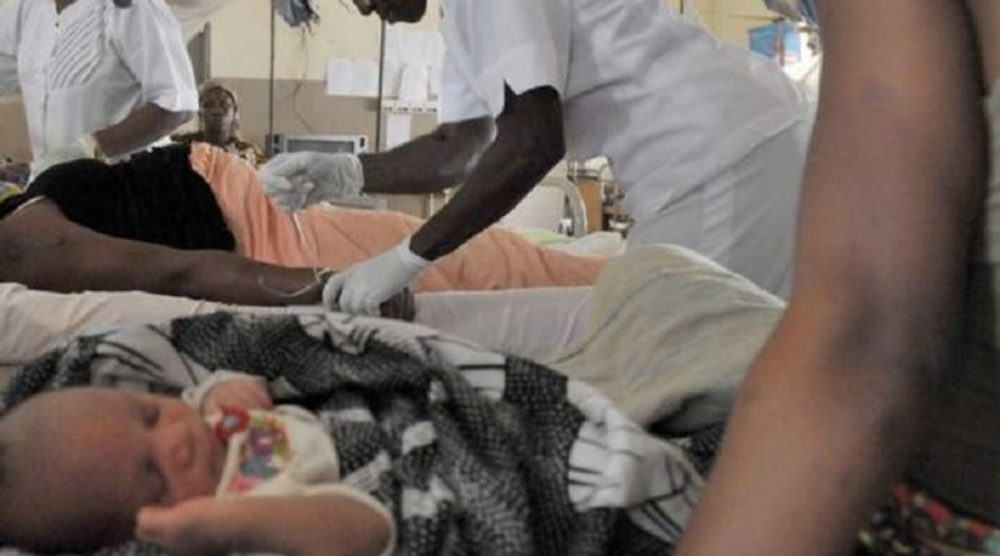 The number of mothers who die after a Caesarean-section in Africa is as much as 50 times higher than in developed countries, according to a study in the medical journal The Lancet.

Their sample indicated that one in 200 women dies during or soon after a C-section. By comparison, maternal mortality is about one woman per 10,000 operations in the UK. Death rates related to C-sections are roughly the same across most developed countries.

And almost 20% of the African women experienced complications during surgery. That figure is nearly three times higher than in the US.

Some of the reasons for preventable C-section deaths included a ruptured uterus in mothers who had pre-existing placental complications, bleeding before birth or during surgery, and problems related to anaesthesia.

But the report’s authors are not calling for less C-sections. Bruce Biccard, professor at the University of Cape Town, actually things there should be more across Africa.

Mr Biccard is quoted as saying in The Telegraph newspaper.

Almost 3,800 women were included in the study across 22 countries, making it the largest to track maternal complications in Africa.