Hepatitis C and how to avoid reinfection

Hepatitis C is a liver infection caused by the hepatitis C virus. The virus is transmitted from person to person through contact with blood.

Hepatitis C reinfection can happen when you’ve received treatment for hepatitis C that cured it or your body cleared the virus on its own, and then you contract the virus again. 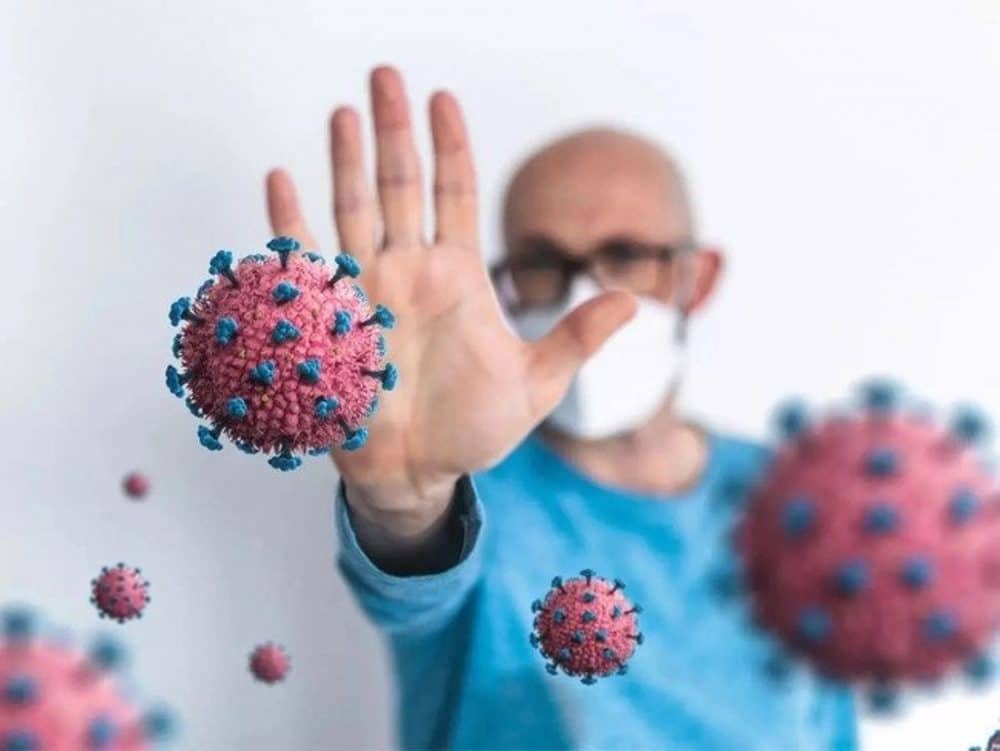 You can become exposed to the virus by sharing needles when injecting drugs or having sex without a condom or other barrier method.

Today, most people contract the virus while sharing needles to inject drugs. The virus can also be transmitted during sex without a condom or other barrier method, especially among HIV-positive men who have sex with men.

Chronic hepatitis C infection can damage the liver. Without treatment, it can eventually cause liver scarring known as cirrhosis, liver failure, or liver cancer. Early treatment for people with an initial infection and reinfection can cure hepatitis C and prevent these complications.

How does reinfection happen?

The main treatment for hepatitis C involves a new group of medications called direct-acting antivirals (DAAs). DAAs work by blocking a protein that causes the hepatitis C virus to grow. Examples of these drugs are:

DAAs can cure the hepatitis C virus in more than 95 percentTrusted Source of people who take them, reports 2019 research. Up to 40 percent of people with an acute hepatitis C infection clear the virus themselves without treatment in 6 months, according to public health experts.

A cure means there is no trace of the hepatitis C virus on a blood test. Doctors call this a sustained virologic response (SVR).

Achieving SVR means that you’re cured, but it doesn’t make you immune to the virus. You can contract the virus again if you’re exposed to it in the future.

Things that put you at risk of hepatitis C reinfection include:

How common is it?

The percentage of people who contract the virus for a second time varies from study to study.

Some studies report rates as low as 1 reinfection per 100 person-years (the number of people involved in the study by the length of the study).

In other studies, the rate is as high as 6 reinfections per 100 person-years.

Reinfection rates have increased since the introduction of DAAs. These newer medications are more effective against hepatitis C than older drugs like ribavirin and interferon.

DAAs have allowed more people to be cured of hepatitis C. But they have also created a bigger group of people who can contract the virus again.

Who is most at risk of reinfection?

People who continue to inject drugs after they’re cured of hepatitis C are more likely to contract an infection again. Injecting drugs often and sharing equipment like needles and syringes further increases the risk.

Injecting opioids like heroin together with stimulants such as methamphetamine increases the risk for both hepatitis C reinfection and drug overdose, a 2019 study found.

Other factors that increase the chance of reinfection include:

Hepatitis C infection is most common in people with HIV who also inject drugs. In one 2017 studyTrusted Source of 120 men with hepatitis C, 7 out of 10 people who contracted hepatitis C reinfections had HIV, and most used injected drugs.

The best way to prevent reinfection is to avoid contact with blood containing the virus. That means not sharing needles and syringes, and not engaging in sex without a condom or other barrier method.

Injection drug use is one of the main ways hepatitis C reinfections occur. Stopping the use of these drugs can reduce exposure to the virus.

Opioid agonist therapy is a treatment that helps people stop taking heroin and other opioid drugs by preventing withdrawal symptoms and reducing cravings. This treatment might also lower the risk of hepatitis C reinfection.

For people who do use injected drugs, a syringe services program or needle exchange program can provide clean needles and syringes. These community-based programs also offer hepatitis C screening and refer people to substance use disorder treatment programs.

Untreated depression and other mental health issues can sometimes lead people to engage in behaviors such as sex without a condom or other barrier method as well as drug use. A mental healthcare professional can offer healthy ways to cope with life’s stressors.

Practicing safer sex practices is another way to reduce the risk of sexually transmitted hepatitis C infection. Use a barrier method like condoms every time you have sex.

Routine hepatitis testing is recommended for people who have had a hepatitis C infection and for those who inject drugs. People who test positive and get prompt treatment can reduce their chances of developing liver disease and liver cancer.

While medications exist that can cure hepatitis C, it’s still possible to contract the virus again.

It’s essential to avoid contact with blood containing the virus to avoid reinfection. People who inject drugs are at higher risk of exposure.

The best ways to prevent exposure to the hepatitis C virus include avoiding the sharing of needles or syringes and using condoms or another barrier method when having sex.