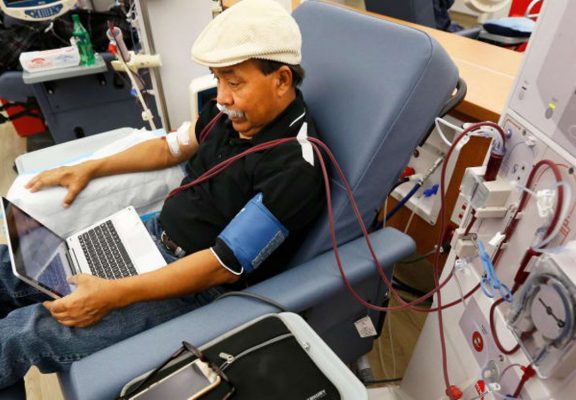 World Kidney Day is a global awareness campaign aimed at raising awareness of the importance of our kidneys. It is celebrated every 8th of March by organizing many events and campaigns in all parts of the world by community and concerned bodies, with the aim of raising awareness for everyone, the awareness about preventive behaviors, risk factors and about how to live with the kidney disease.

World Kidney Day (WKD) is an annual global awareness and education event, held on the second Thursday in March every year.

CKD is a worldwide public health problem with adverse outcomes of kidney failure and premature death. CKD affects approximately 195 million women worldwide and it is currently the 8th leading cause of death in women, with close to 600,000 deaths each year.

The risk of developing CKD is at least as high in women as in men, and may even be higher. According to some studies, CKD is more likely to develop in women compared with men, with an average 14% prevalence in women and 12% in men. However, the number of women with kidney failure is lower than the number of men.