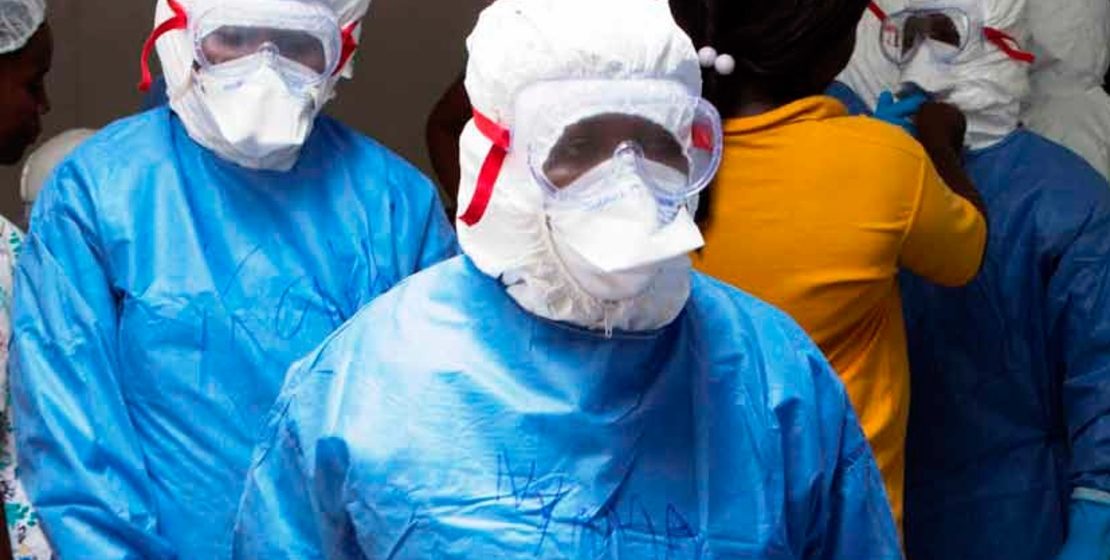 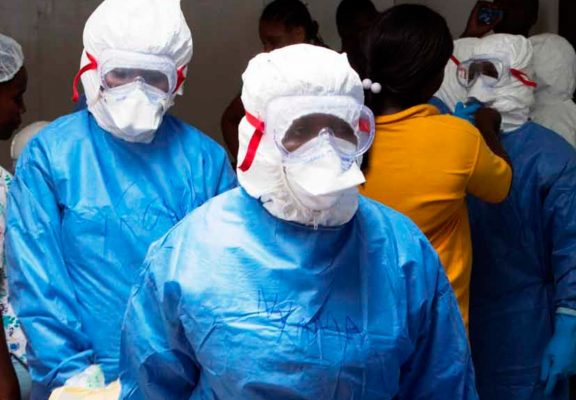 Liberia is a country on the West African coast. Liberia means "Land of the Free" in Latin. It is bordered by Sierra Leone to its west, Guinea to its north and Ivory Coast to its east. Its population is 4 million people and its GDP per capita is USD 404.

Liberia is a low-income country, which was recently devastated by the Ebola outbreak that killed more than 4,800 people. The outbreak was especially aggravated by weak health systems in the county. The disease had a serious effect on other diseases including AIDS, tuberculosis and malaria by disrupting prevention and treatment programs and overwhelming health systems. One Ebola’s cruel legacies in the country was the death of numerous health workers. Liberia will require significant support from the international community to recover from the impact of the Ebola crisis and to advance the response against AIDS, tuberculosis and malaria – three of the most deadly diseases.

To improve the performance of health systems

*AHO estimates that it needs to spend at least USD100 per capita on health to meet the basic health needs of the people in Africa. This is too far below developed countries e.g. in England it is US$1,300 per capita (2017)