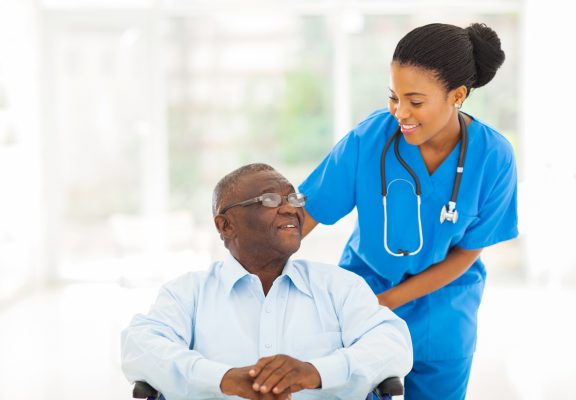 In Australia, AHO will do the following programmes: