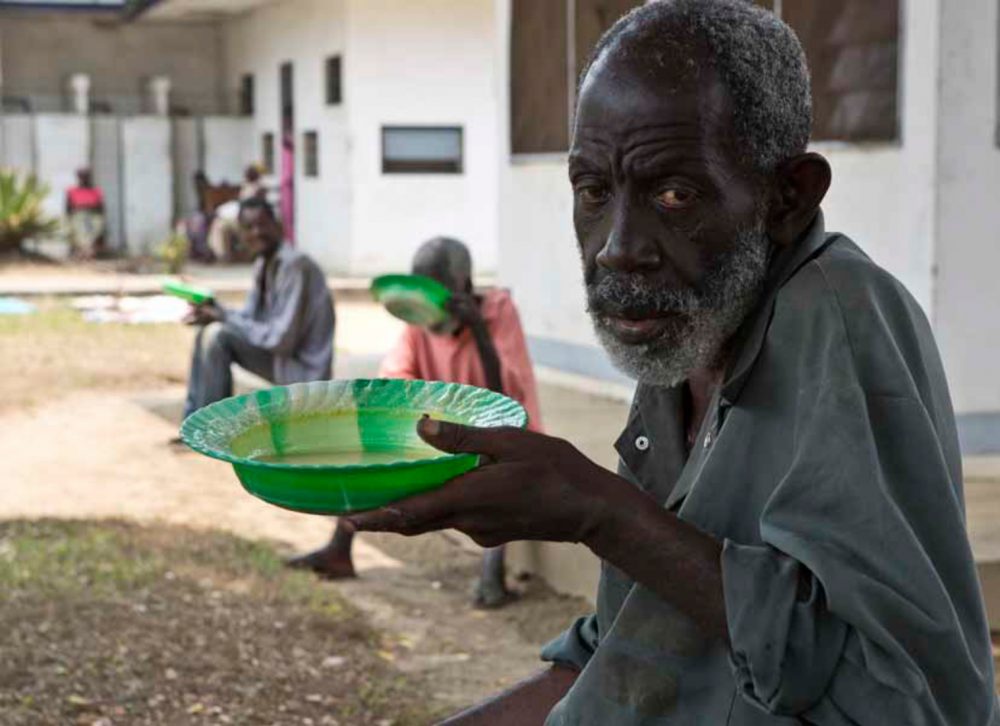 Zimbabwe, a country where 72 percent of the population live in chronic poverty, is currently in the grip of an intense drought that has expanded and strengthened since the earliest stages of the 2015-2016 agricultural season, driven by one of the strongest El Niño events of the last 35 years and floods from Cyclone Idai swept crops and destroying livlihoods.

Beneficiaries targeted by health partners in 2022

Health partners will target 4.1 million people in 2021. These include:

The humanitarian situation continues to deteriorate. Results from the 2016 Zimbabwe Vulnerability Assessment Committee show that approximately 4.1 million people (42 per cent of the rural population) will require food assistance during the peak hunger period of January to March 2020 – the highest since 2009. Levels of food insecurity increased significantly in all 60 districts, with some districts recording levels as high as 79 per cent. Nutrition indicators have also deteriorated, with 15 districts with a global acute malnutrition rate of more than 5 per cent, and 2 districts above 8 per cent. This is unprecedented in Zimbabwe, where global acute malnutrition rates have traditionally remained within the ‘acceptable’ range of less than 5 per cent. The country is in the process of reviewing its Humanitarian Response Plan and will have updated figures in September. Since the Humanitarian Response Plan was finalized in April 2016, approximately US$187 million (52 per cent) have been committed against the $360 million sought. Since the onset of the drought, approximately 1.5 million people have been reached in over 35 districts with various types of assistance, including in food and agricultural support, WASH and nutrition.

The humanitarian impact of this current drought extends beyond food insecurity. Increased levels of malnutrition and difficulty in accessing water have been reported; as well as a potential increase in school drop-out rates and absenteeism and increased attrition from HIV treatment. The country is in the process of producing an urban assessment of drought impacts, as the current data includes only rural communities. Resources continue to be a challenge against a need to scale up the humanitarian response.

From January to July 2016, 4,000 children aged 6 to 59 months and 226 children less than 6 months have been admitted for severe acute malnutrition treatment in the 20 most affected districts. Of the 4,000 children treated for SAM, 59 per cent were tested for HIV and of those tested 258 (11 per cent) were HIV positive. A total of 236,377 children aged 6 to 59 months (121,130 girls and 115,247 boys) received vitamin A supplementation during the period January to July 2016. Over 92,000 people have been reached with clean water through the rehabilitation of boreholes and water points. Approximately 173,000 people have been reached with critical WASH related information to prevent child illness, especially diarrhea. Over 22,000 children have been reached with child protection services.

Zimbabwe, a country where 72 percent of the population live in chronic poverty, is currently in the grip of an intense drought that has expanded and strengthened since the earliest stages of the 2015-2016 agricultural season, driven by one of the strongest El Niño events of the last 35 years. The combination of a poor 2014-2015 harvest, an extremely dry early season (October to December) and forecasts for continuing hot and drier-than-average conditions through mid-2016, suggest a scenario of extensive crop failure. An already vulnerable population is exposed to face high levels of food insecurity and malnutrition. The recent Zimbabwe Vulnerability Assessment Committee’s (ZimVAC) rapid assessment concluded that about 2.8 million people are food insecure, with the number expected to grow at least until April harvests. In addition to food insecurity, drought conditions are driving WASH, health, education and other sectoral needs across the country impacting on land and water ecosystems that support crop production.

Access to integrated primary health care and referral services, including prevention, detection and control of public health hazards for the vulnerable populations affected by natural and manmade disasters in Zimbabwe’