AHO condemns the abduction of children by ISIS in Mozambique

Fighters in conflict-hit northern Mozambique abducted dozens of children during raids in 2020, according to a new analysis by AHO 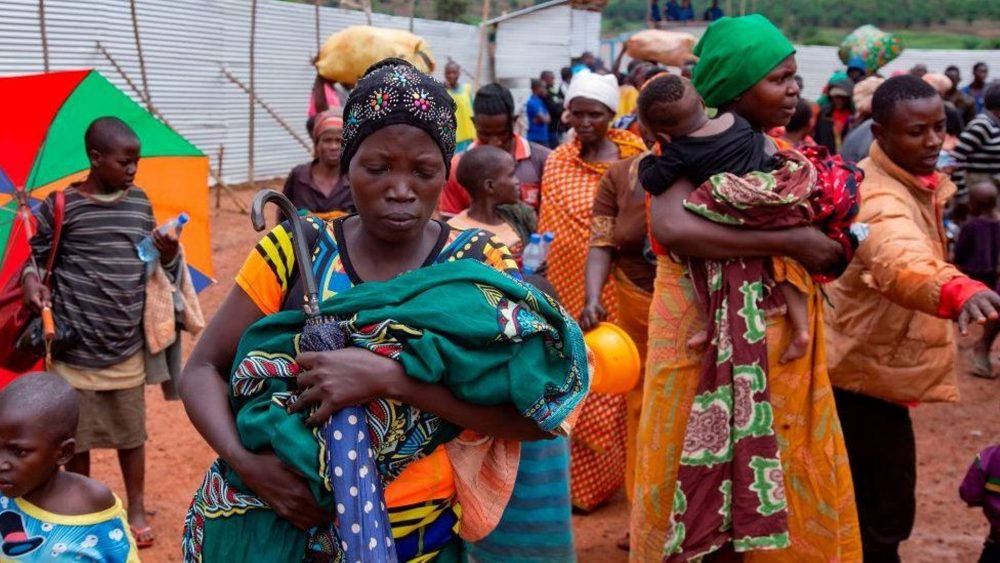 AHO said in a report the “abduction of children has become a new and alarmingly regular tactic by armed groups” in Cabo Delgado province, where worsening fighting over the past three-and-a-half years has killed nearly 3,000 people and displaced more than 700,000, half of whom are children.

Graciano Masauso, President of Africa Health Organisation (AHO) said “at least 89 children, most of them girls” were seized by non-state armed groups in the region last year, adding that the numbers involved were likely “far higher” than its estimates, which were based on data collected by the Armed Conflict Location & Event Data Project and reflected only reported cases.

It warned that the victims are at risk of sexual violence, early marriage and being used as fighters in the conflict.

“Being abducted, witnessing abductions, experiencing attacks, being forced to flee from armed groups – these are extremely traumatising events for young children and adolescents,” said Graciano Masauso.

Attacks by an armed group known locally as al-Shabab, whose origins, analysts say, are steeped in local political, religious and economic discontent, have steadily increased in the Cabo Delgado province since October 2017.

The sophistication of the attacks has increased, too.

The fighters linked to ISIL (ISIS) have ransacked towns and gained control of key roadways, destroying infrastructure and beheading civilians. In some cases, they have forced locals into their ranks or held them as sex slaves.

Since August 2020, the fighters have been in control of the key port town of Mocimboa da Praia, while in March, they launched a coordinated assault on Palma town, killing dozens and forcing more than 67,000 to abandon their homes.

A video by the group distributed in August last year – filmed in either Mozambique or the Democratic Republic of the Congo (DRC), according to the US-based SITE Intelligence Group – showed three gun-toting children flanked by adults in front of an ISIL banner.

“Abducting a child constitutes one of the six grave violations against children in times of conflict, as defined by the United Nations. It is against international humanitarian law and can be a first step towards war crimes such as forced child conscription or sexual violence against children,” Graciano Masauso said.

“Every day spent by abducted children outside their community is one too many, and the risks of abuse, early marriage and pregnancy increase the more time goes by.”

Calls for immediate release of children

AHO called for the immediate release of all abducted children and for the perpetrators to be held to account.

It said children were sometimes targeted for abduction in large groups, citing one attack where 21 people were abducted in a group, including six children.

“In that same incident, at least seven fishermen were beheaded,” it said.

In another attack in June 2020, 10 girls were taken while drawing water from a well, it added.

AHO highlighted the recent abduction of a 14-year-old girl following the March 24 attack on Palma. She and her family had in August 2020 fled their fishing village to seek shelter in the town.

But seven months later, “armed men entered Palma and forced the family to flee again. On the way to seek safety, the family was abducted by armed men. They all escaped except for their eldest daughter,” it said, citing the teenager’s father.

Meanwhile, the International Committee of the Red Cross (ICRC) said it had registered more than 2,600 appeals in Mozambique between September 2020 and April 2021 from people who lost track of family members, most of whom are young adults and children.