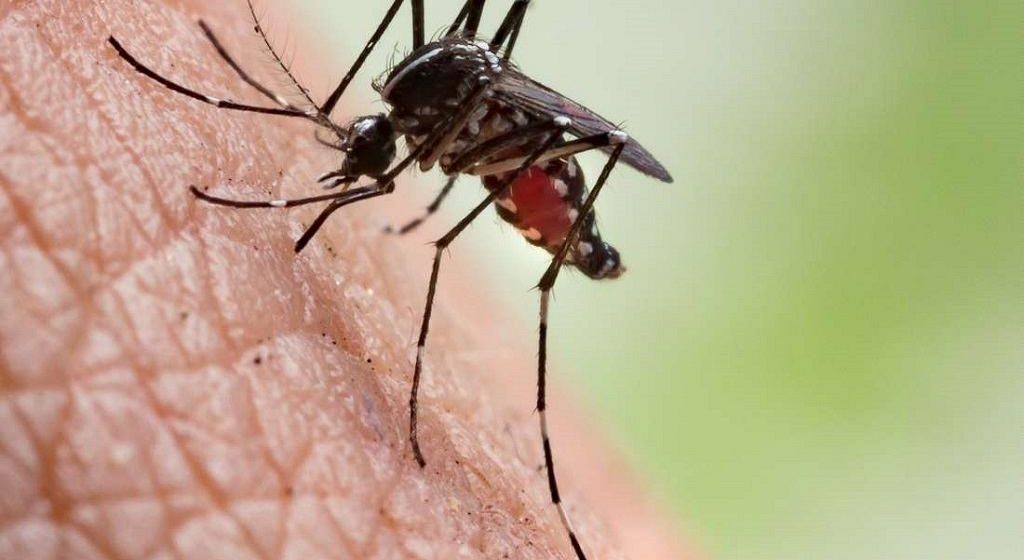 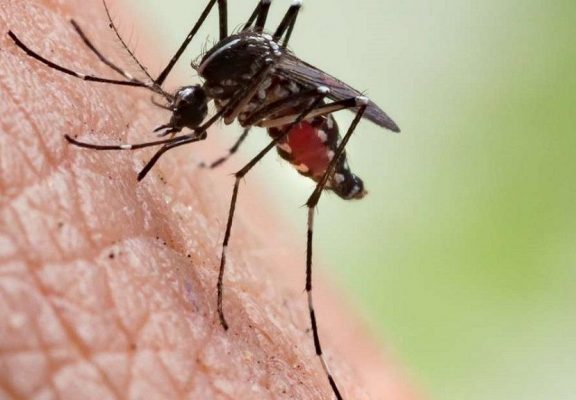 World Malaria Day, marked each year on 25 April, is an occasion to highlight the need for continued investment and sustained political commitment for malaria prevention and control.

Malaria is an acute febrile illness. In a non-immune individual, symptoms usually appear 10–15 days after the infective mosquito bite. The first symptoms – fever, headache, and chills – may be mild and difficult to recognize as malaria. If not treated within 24 hours, P. falciparum malaria can progress to severe illness, often leading to death.

In 2018, nearly half of the world’s population was at risk of malaria. Most malaria cases and deaths occur in sub-Saharan Africa.

Some population groups are at considerably higher risk of contracting malaria, and developing severe disease, than others. These include infants, children under 5 years of age, pregnant women and patients with HIV/AIDS, as well as non-immune migrants, mobile populations and travellers. National malaria control programmes need to take special measures to protect these population groups from malaria infection, taking into consideration their specific circumstances.

Africa continues to carry a disproportionately high share of the global malaria burden. In 2018, the region was home to 93% of malaria cases and 94% of malaria deaths.

Children under 5 years of age are the most vulnerable group affected by malaria; in 2018, they accounted for 67% (272 000) of all malaria deaths worldwide.

In most cases, malaria is transmitted through the bites of female Anopheles mosquitoes. There are more than 400 different species of Anopheles mosquito; around 30 are malaria vectors of major importance. All of the important vector species bite between dusk and dawn. The intensity of transmission depends on factors related to the parasite, the vector, the human host, and the environment.

Transmission is more intense in places where the mosquito lifespan is longer (so that the parasite has time to complete its development inside the mosquito) and where it prefers to bite humans rather than other animals. The long lifespan and strong human-biting habit of the African vector species is the main reason why approximately 90% of the world’s malaria cases are in Africa.

Sleeping under an insecticide-treated net (ITN) can reduce contact between mosquitoes and humans by providing both a physical barrier and an insecticidal effect. Population-wide protection can result from the killing of mosquitoes on a large scale where there is high access and usage of such nets within a community.

In 2018, about half of all people at risk of malaria in Africa were protected by an insecticide-treated net, compared to 29% in 2010. However, ITN coverage has been at a standstill since 2016.

Indoor residual spraying (IRS) with insecticides is another powerful way to rapidly reduce malaria transmission. It involves spraying the inside of housing structures with an insecticide, typically once or twice per year. To confer significant community protection, IRS should be implemented at a high level of coverage.

Globally, IRS protection declined from a peak of 5% in 2010 to  2% in 2018, with decreases seen across all WHO regions, apart from the WHO Eastern Mediterranean Region. The declines in IRS coverage are occurring as countries switch from pyrethroid insecticides to more expensive alternatives to mitigate mosquito resistance to pyrethroids.

Antimalarial medicines can also be used to prevent malaria. For travellers, malaria can be prevented through chemoprophylaxis, which suppresses the blood stage of malaria infections, thereby preventing malaria disease. For pregnant women living in moderate-to-high transmission areas, WHO recommends intermittent preventive treatment with sulfadoxine-pyrimethamine, at each scheduled antenatal visit after the first trimester. Similarly, for infants living in high-transmission areas of Africa, 3 doses of intermittent preventive treatment with sulfadoxine-pyrimethamine are recommended, delivered alongside routine vaccinations.

Since 2012, AHO has recommended seasonal malaria chemoprevention as an additional malaria prevention strategy for areas of the Sahel sub-region of Africa. The strategy involves the administration of monthly courses of amodiaquine plus sulfadoxine-pyrimethamine to all children under 5 years of age during the high transmission season.

AHO malaria programme is working towards malaria control and elimination.

The Strategy sets ambitious but achievable global targets, including: