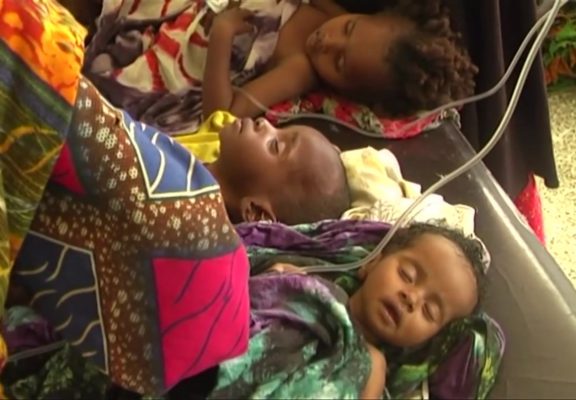 Uganda said on Wednesday it had recorded a 40% surge in the incidence of malaria, attributing the increase to a range of factors including a refugee influx, climate change and a decline in the use of protective nets.

The development could heighten public health fears already stoked by an Ebola epidemic which briefly spilled over from neighbouring Democratic Republic of Congo, where it has killed more than 1,800 people.

The ministry of health said in a statement its data showed malaria cases recorded in June this year jumped 40% to 1.4 million from the same month last year.

According to data from the statistics office, malaria is Uganda’s leading cause of death among in-patients aged below five years.

The ministry said “prolonged intermittent rains in various parts of the country” caused by climate change had partly helped fuel the malaria spread.

It also cited an influx of refugees from Congo and Sudan over the last few years, population growth and a general decline in the use of mosquito nets as contributing to the increased prevalence.

Uganda hosts about 1.4 million refugees, most of whom have fled recent fighting in eastern Democratic Republic of Congo and South Sudan.

Malaria, spread when female mosquitoes bite humans, kills almost half a million people each year, and 90% of those deaths occur in Africa, according to the World Health Organization (WHO).

Although WHO has declared 38 countries malaria-free since 1955, its campaign has stalled as mosquitoes have become resistant to drugs and insecticides. Global warming is also enabling the malaria parasite to survive in new areas.

In June two people, part of a family travelling from Congo, died of Ebola in Uganda, triggering fears of a spread of the deadly fever beyond Congo.

There have been no other cases since, although officials remain on high alert conducting heightened screenings at borders and public education programmes.

Graciano Masauso, Director of AHO said we are committed to tackle climate change in Africa to reduce its impact on diseases on the continent. “AHO produce a strategy and plan of action on climate change and its committement is whole.” said Graciano. 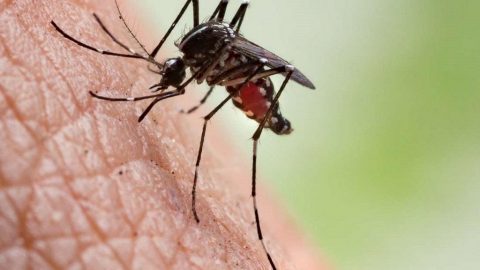 AHO Strategy and Plan of Action for Malaria 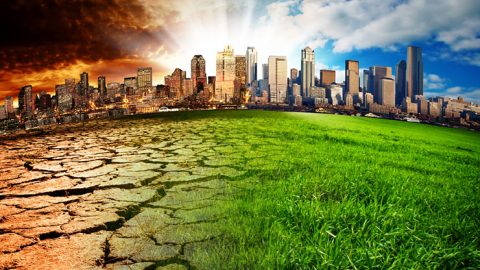 AHO Strategy and Plan of Action on Climate Change