Among people diagnosed with HIV over the age of 50, the proportion diagnosed at a late stage is higher than among younger people, in almost all global regions examined by Professor Amy Justice of Yale University in The Lancet HIV. While rates of late diagnosis have fallen among younger people in many regions in recent years, there has been less progress for older people. 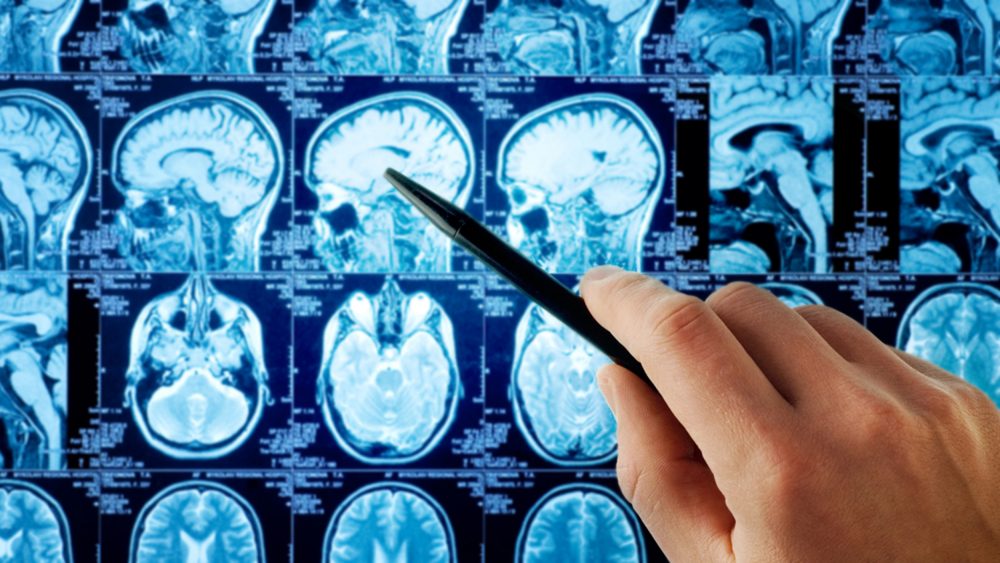 Data come from the International Epidemiology Databases to Evaluate AIDS (IeDEA) consortium, which groups together seven large cohorts of people living with HIV. Data from the year 2000 onwards were analysed, with a particular focus on the most recent available data (2017 to 2019, depending on the region). People with a CD4 cell count below 350 (when treatment needs to be started without delay) were considered to be diagnosed late.

Data from the most recent surveys show that a significant proportion of people were over 50 years when they are diagnosed with HIV: 24% in North America, 19% in west Africa, 15% in Asia-Pacific, 13% in central Africa, 12% in east Africa, 11% in Latin America and the Caribbean and 8% in southern Africa.

In the African cohorts, more men than women were diagnosed over the age of 50, whereas in the Americas, it was the other way round.

Late diagnosis was common among people under the age of 50 in all the cohorts, but rates were higher in people aged 50-64 years. The differences were most striking in east Africa (54% of those under 50 were diagnosed late, versus 67% of those over 50), Latin America and the Caribbean (49% vs 61%) and the Asia-Pacific region (69% vs 81%). (The only region included in the analysis which did not follow this pattern was west Africa (63% vs 62%)).

What’s more, disparities between younger and older people are getting worse in those regions. In east Africa and Latin America, up to around 2004, average CD4 count at diagnosis was pretty similar for younger and older people, but has increased more rapidly for the younger age group since then. In Asia-Pacific, the gap started to appear after 2008.

The authors suggest this may be because test-and-treat strategies are often targeted towards younger adults. “It is time to tailor language and mediums of communication to reach older individuals more effectively with HIV prevention, diagnosis, and treatment interventions,” say Justice and colleagues.

They recommend an expansion of universal HIV screening programmes in which all patients – rather than those with particular risk factors – are offered HIV tests. “In many countries, older individuals are not viewed by health-care providers, nor do they see themselves, as at risk for HIV,” the authors say. Universal screening would be less stigmatising, but some guidelines have age restrictions (for example, the US Centers for Disease Control and Prevention guideline which only includes people aged 13 to 64).

Testing in response to ‘indicator conditions’ that may be linked to HIV should also be scaled up. One challenge is that some of these conditions are more common in older people anyway and therefore might not prompt HIV testing as they would do in younger people. As both universal testing and indicator condition testing require clinicians who are not focused on HIV to consider the possibility of HIV infection, automatic reminders in electronic health records should prompt them to order a test. HIV self-testing should be promoted – it may be especially beneficial for people who are concerned about privacy, such as people facing the double stigma of age and sexual minority status.

The authors recommend routine clinical discussion of sexual health and substance use with patients. For those at risk of HIV, PrEP should be discussed, acknowledging both its prevention benefits and concerns with kidney health and polypharmacy.

“Is it time to include targets for reducing late diagnoses alongside the UNAIDS 95-95-95 targets for 2030?,” asks a Lancet HIV editorial that accompanies the analysis. “Ensuring progress will require targeted HIV prevention and testing in those at risk of late diagnosis, among whom older people are a substantial proportion. Everyone who acquires HIV would benefit from prompt diagnosis and treatment initiation – preconceived ideas about older adults should not be a barrier to care.”