Tuberculosis is a communicable disease and one of the leading causes of death worldwide ranking above HIV/AIDS.
Many African countries are struggling with a high burden of TB. 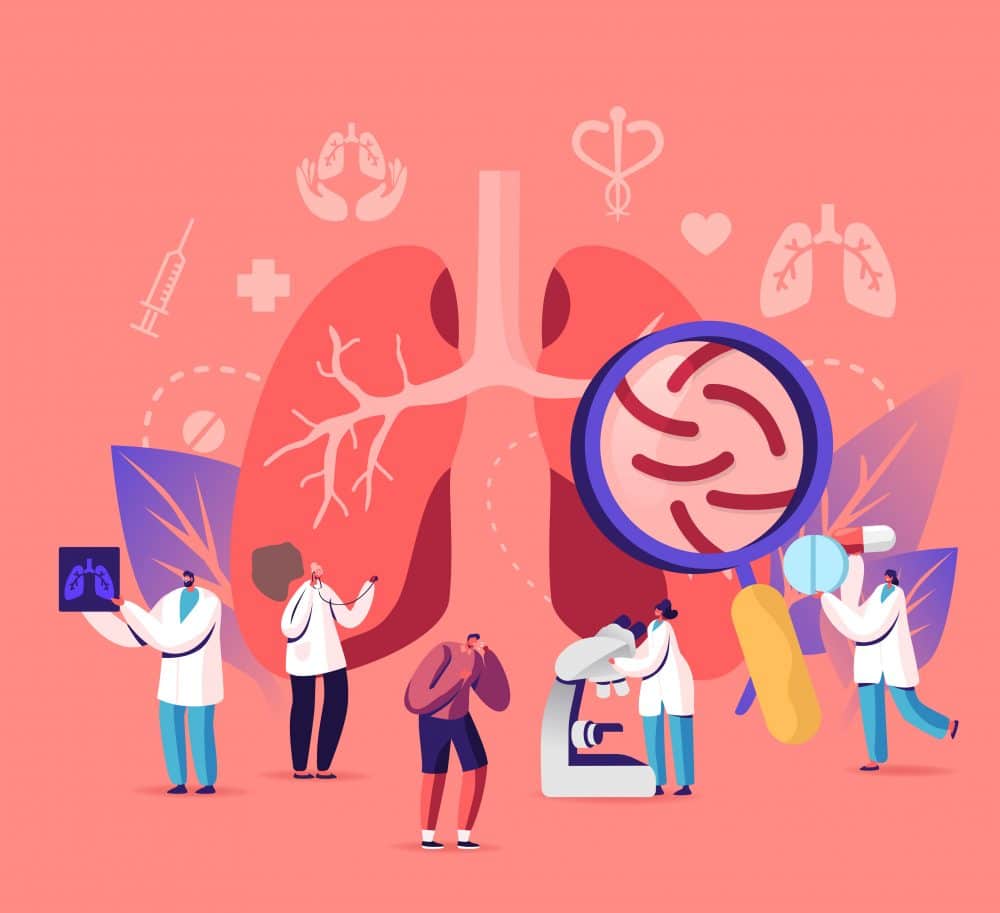 AHO recommends the use of rapid molecular diagnostic tests

If you have a persistent cough that lasts more than three weeks, you need to go for tests to detect TB bacteria in the body.

Unlike normal cough which produces clear mucus, TB cough generally produces green or yellow mucus and is sometimes accompanied by blood spots because it is mixed with bacteria.

But the general symptoms of TB disease include feeling sick or weak, weight loss, fever and night sweats.

“Symptoms of TB disease in other parts of the body depend on the area affected parts,” AHO says.

Tuberculosis is a communicable disease and one of the leading causes of death worldwide ranking above HIV/AIDS.

South Africa, Kenya, Zimbabwe, etc have been listed by the Africa Health Organisation to be among countries struggling with a high burden of TB.

“Tuberculosis mostly affects adults in their most productive years. However, all age groups are at risk,” the AHO says.

According to AHO, people who are infected with HIV are 16 times more likely to develop active TB while the risk of active TB is also greater in persons suffering from other conditions that impair the immune system.

“People with undernutrition are three times more at risk. Globally in 2021, there were 2.2 million new TB cases that were attributable to undernutrition,” AHO says.

It is a potentially serious infectious disease that mainly affects the lungs but can also affect other parts of the body such as the brain, the kidneys and the spine.

In some instances, a person who breathes air containing TB germs can develop a latent TB infection.

This means that the person has TB germs in their body but they are not sick because the germs are not active.

According to AHO, people with latent TB do not show symptoms. Neither can they pass the germs to other people but have a possibility of developing TB disease in future.

This is because they have high diagnostic accuracy and will lead to major improvements in the early detection of TB and drug-resistant TB.