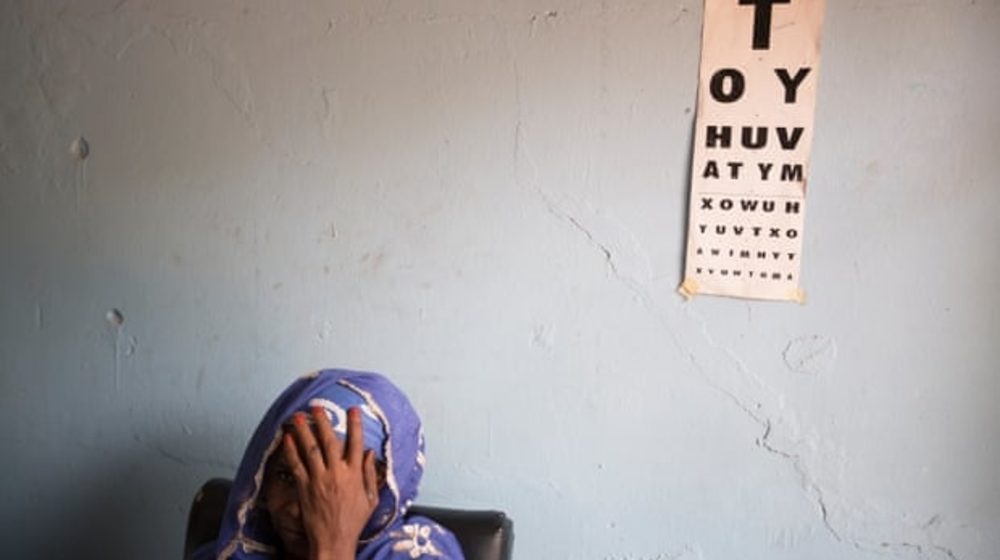 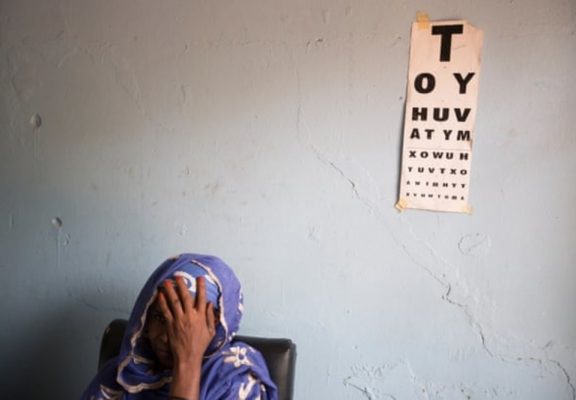 More than 1 billion people are needlessly losing their sight because of a lack of simple eye care, according to a landmark report on vision by the World Health Organization.

The research has revealed a wide inequality gap for sight and eye conditions. Rates of blindness in low- and middle-income countries are up to eight times higher than in wealthy countries, with people living in rural areas, ethnic minorities, women and older people suffering disproportionately.

At least 2.2 billion people live with a visual impairment or blindness. One billion of these cases – conditions like short and far-sightedness, cataracts and glaucoma – could either have been prevented or treated.

“It is unacceptable that 65 million people are blind or have impaired sight when their vision could have been corrected overnight with a cataract operation, or that over 800 million struggle in everyday activities because they lack access to a pair of glasses.” Graciano Masauso, President of Africa Health Organisation (AHO).

Access to eye care varies considerably in different parts of the world. People who need support for distance vision impairments who live in low- and middle-income regions are four times less likely to receive the help they need than in high income areas.

The report, published on Tuesday, estimates it would cost $14.3bn (£11.7bn) to treat the billion people already living with visual impairment or blindness from cataracts, and short- and far-sightedness.

An ageing population together with inadequate nutrition mean that the number of people with eye conditions is projected to rise significantly.

“Despite decades of work to improve access to eye health, there are still millions of people worldwide needlessly losing their sight to conditions like cataracts – and in recent years we’ve seen new challenges emerging, such as increasing levels of diabetes-related sight loss and ageing-related visual impairment across the world.” said Graciano

Approximately 11.9 million people have impaired vision or blindness caused by glaucoma, diabetes and trachoma that could have been avoided. Preventing these cases would have cost $5.8bn, according to the report, which sets out the long term societal and economic impact for those affected and their families or carers.

“Millions of people have severe vision impairment and are not able to participate in society to their fullest because they can’t access rehabilitation services. In a world built on the ability to see, eye care services, including rehabilitation, must be provided closer to communities for people to achieve their maximum potential.” said Graciano

“The report is a call to action for all states. We hope it will lead to greater awareness, galvanise political will and deliver better eye health for all, particularly those who are most marginalised.” said Graciano

AHO argued that people who need eye care should be able to access it without facing financial hardship.

“Including eye care in national health plans and essential packages of care is an important part of every country’s journey towards universal health coverage,” said Graciano

“Poor vision is a ticking time-bomb that impacts the education, work and quality of life of around a third of the world’s population, particularly women. The simple solution of a pair of glasses has existed for over 700 years. AHO must make 2020 a year of action.” said Graciano