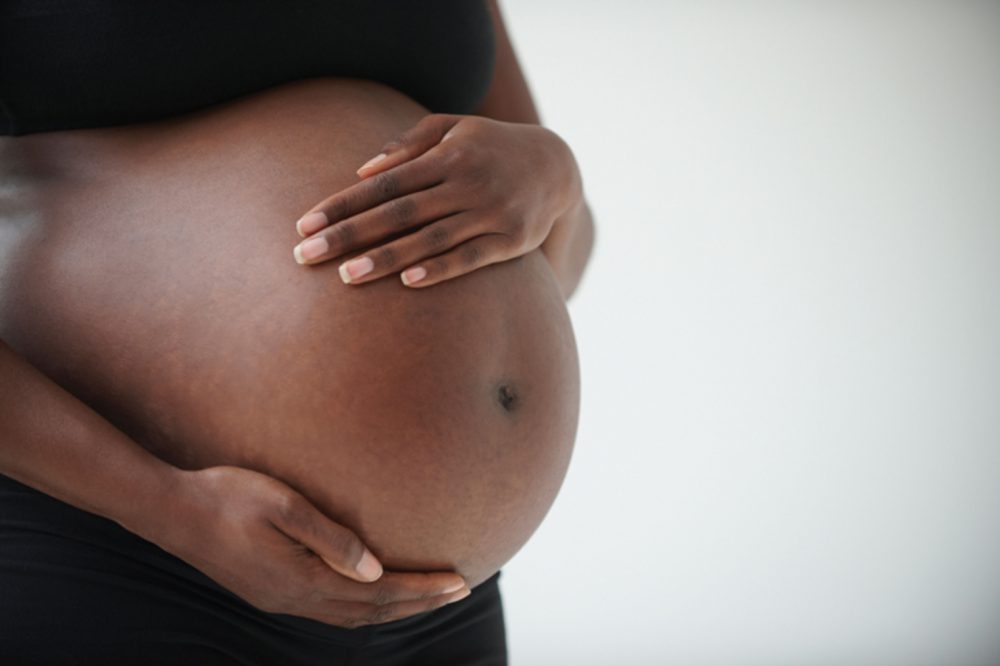 It is estimated that between 2% and 3% percent of pregnant women are affected by gestational diabetes during pregnancy.

If the mother’s body cannot produce sufficient insulin to overcome this, diabetes in pregnancy can develop.

Genetics is a prominent factor as to whether your child will develop diabetes, with the risk heightened if the newborn’s parents or siblings have diabetes.

The risk percentages vary between type 1 and type 2 diabetes and are also dependent on which parent has diabetes.

People with type 1 diabetes should aim to achieve tight control of their diabetes prior to and throughout their pregnancy.

To help you to meet the target level of diabetes control, you may be put onto an insulin pump, if you are not on one already, and your health team should provide plenty of support.

Pregnancy typically places higher demands for insulin than normal and therefore it is quite common for people with type 2 diabetes to be put onto insulin during their pregnancy.

Whether you are put onto insulin or not, you should receive plenty of help from your health team to ensure your diabetes is well controlled through your pregnancy.

Gestational diabetes is a form of diabetes that develops during pregnancy if the body cannot fully cope with the additional insulin demands of both the mother and baby.

The first line of treatment for gestational diabetes is through diet and exercise, however, diabetes tablets and insulin may be needed if blood glucose levels remain high.

Target blood glucose levels before and during pregnancy

The target HbA1c (a measure of long term diabetic control) for people with diabetes prior to and during pregnancy is 6.1% (or 43 mmol/mol).

Risks for your baby from diabetes during pregnancy

The following risks are more common as a result of diabetes:

These risks can be reduced with good diabetes control.

Risks for a mother from diabetes in pregnancy

Raised blood sugar levels during pregnancy increases your chances of having a larger baby, which could mean the need to have an induced labour or a caesarean section delivery.

If you have diabetes prior to being pregnant, it is highly recommended to prepare for your pregnancy by ensuring you receive preconception care. Make an appointment to discuss the best preparation for your pregnancy.

Keeping your blood sugar levels well managed is essential to reduce the chances of complications developing for you or your baby.

Pregnancy and the artificial pancreas

In April 2015, a 41-year-old Norfolk woman with type 1 diabetes became the first in the world to give birth naturally using an artificial pancreas.

The device, developed at Cambridge University, produced insulin for Catriona Finlayson-Wilkins throughout her pregnancy. All previous births using the artificial pancreas were carried out through caesarean section.

The artificial pancreas helped control the mother’s blood glucose levels using a computer algorithm. It is worn externally on the body.