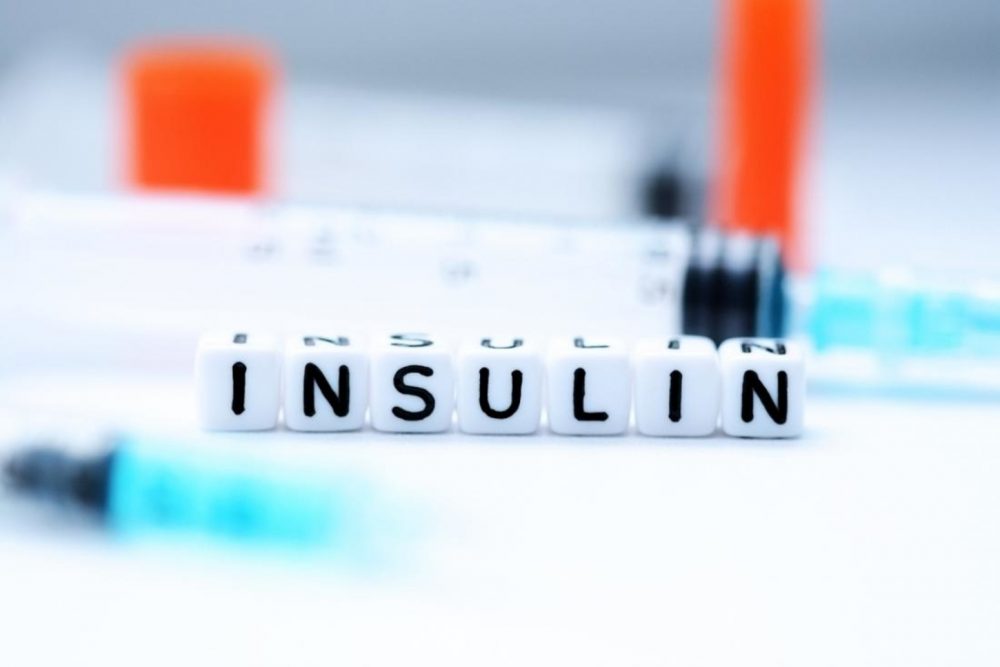 Inside the pancreas, beta cells make the hormone insulin. With each meal, beta cells release insulin to help the body use or store the glucose it gets from food.

Insulin is prescribed to people with type 1 diabetes. This is because type 1 diabetes destroys beta cells in the pancreas, meaning that the body can no longer produce insulin.

What you should know about insulin

This section covers everything to do with insulin – insulin types, prescription, delivery, side effects, insulin pumps, over-dosage, lancets and more.

When was insulin first discovered?

It wasn’t until 1921 that insulin was physically extracted. This was done by a team from the University of Toronto which included Frederick Banting and J Macleod, who were given the Nobel Prize in Physiology or Medicine in 1923.

How many types of insulin are there?

There are 4 types of insulin, based on how soon the insulin starts working (onset), when it works the hardest (peak time) and how long it lasts in your body (duration). However, each person responds to insulin in his or her own way.

That is why onset, peak time, and duration are given as ranges. The types of insulin are:

Some insulins come mixed together. For example, you can buy regular and NPH insulins already mixed in one bottle. They make it easier to inject two kinds of insulin at the same time.

However, you can’t adjust the amount of one insulin without also changing how much you get of the other insulin.

Insulins come dissolved in liquids at different strengths. Most people use U-100 insulin. This means it has 100 units of insulin per milliliter (ml) of fluid. Be sure that the syringe you use matches the insulin strength.

U-100 insulin needs a U-100 syringe. In Europe and Latin America, U-40 insulin is also used. If you’re outside the United States, be certain to match your insulin strength with the correct size syringe.

Storage and safety of insulin

There are some general rules you should follow when it comes to the storage and usage of insulin:

All insulins have added ingredients to keep them fresh and help them work better. Intermediate- and long-acting insulins also have ingredients to make them act longer. Today’s insulins are very pure. Allergic reactions are rare.