Sickle cell disease (SCD), or sickle cell anaemia, is a major genetic disease that affects most countries in Africa.

In sickle cell disease, the normal round shape of red blood cells become like crescent moons. Round red blood cells can move easily through the blood vessels but sickled shaped cells interconnect and can result in blood clots.

These blood clots can cause extreme pain in the back, chest, hands and feet. The disrupted blood flow can also cause damage to bones, muscles and organs. People with sickle cell disease often feel weak, tired and look pale. The whites of the eyes and skin often have a yellowish tint.

Environmental factors often play a role in the occurrence of painful attacks. Common triggers include cold temperatures, dehydration, excessive amounts of exercise and tobacco smoke. Other triggers such as plane flights and high altitudes can also trigger an attack.

In Africa, the majority of children with the most severe form of the disease die before the age of 5, usually from an infection or severe blood loss. In countries such as Cameroon, Republic of Congo, Gabon, Ghana and Nigeria the prevalence is between 20% to 30% while in some parts of Uganda it is as high as 45%.

People born with sickle cell disease sometimes experience problems from early childhood, although most children have few symptoms and lead normal lives most of the time.

The main symptoms of sickle cell disease are:

Some people also experience other problems such as delayed growth, strokes and lung problems.

Sickle cell disease is caused by a faulty gene that affects how red blood cells develop.

If both parents have this faulty gene, there’s a 25% chance of each child they have being born with sickle cell disease.

Sickle cell disease is often detected during pregnancy or soon after birth.

Screening for sickle cell disease in pregnancy is offered to all pregnant women by AHO to check if there’s a risk of a child being born with the condition, and all babies are offered screening as part of the newborn blood spot test (heel prick test).

People with sickle cell disease will need specialist care throughout their lives.

A number of treatments are available to help manage problems caused by the condition. For example:

A carrier of sickle cell is someone who carries one of the faulty genes that causes sickle cell disease, but doesn’t have the condition themselves. It’s also known as having the sickle cell trait.

People who carry sickle cell won’t develop sickle cell disease, but are at risk of having a child with the condition if their partner is also a carrier.

You can request a blood test to check if you have carry sickle cell from AHO.

If you have sickle cell anaemia, your clinical team will pass information about you on to the Africa Congenital Anomaly and Rare Diseases Registration Service (ACARDRS). 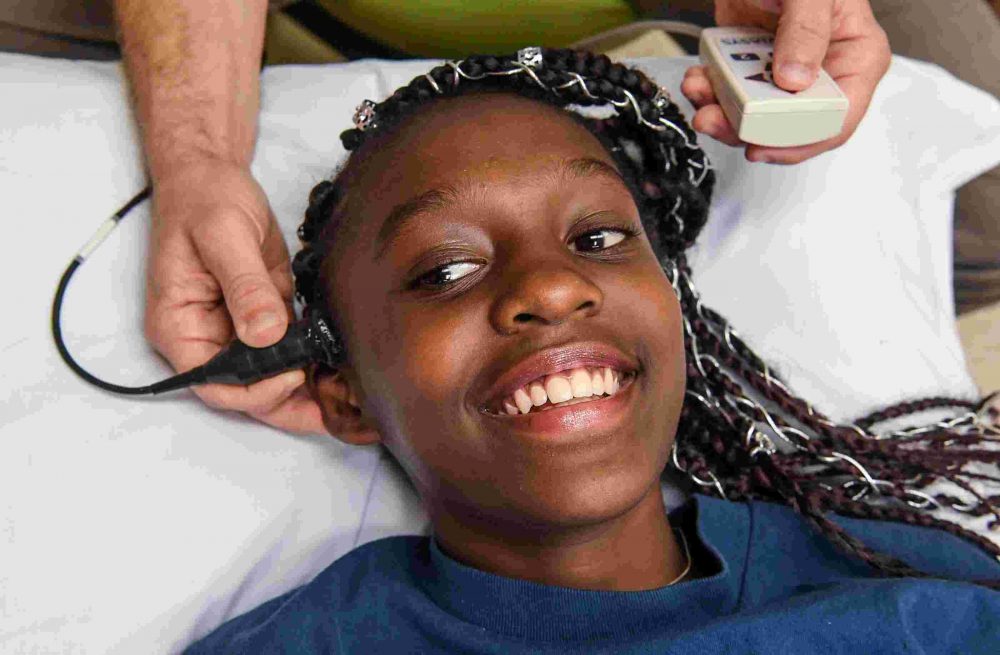