Zika virus disease is mainly spread by mosquitoes. For most people it's a very mild infection and is not harmful.

But it may be more serious for pregnant women, as there’s evidence it causes birth defects – in particular, abnormally small heads (microcephaly).

Most people have minimal symptoms or no symptoms. If symptoms do occur, they’re usually mild and last around 2 to 7 days.

How you catch Zika virus infection

Most cases of Zika virus disease are spread by infected mosquitoes biting humans.

Unlike the mosquitoes that spread malaria, affected mosquitoes (the Aedes mosquito) are most active during the day, especially during mid-morning, then late afternoon to dusk.

Scientists have concluded that there’s enough evidence to show that Zika virus infection is a cause of birth defects, including microcephaly.

Microcephaly means the baby will have an abnormally small head and can be associated with abnormal brain development. This is also known as congenital Zika syndrome. 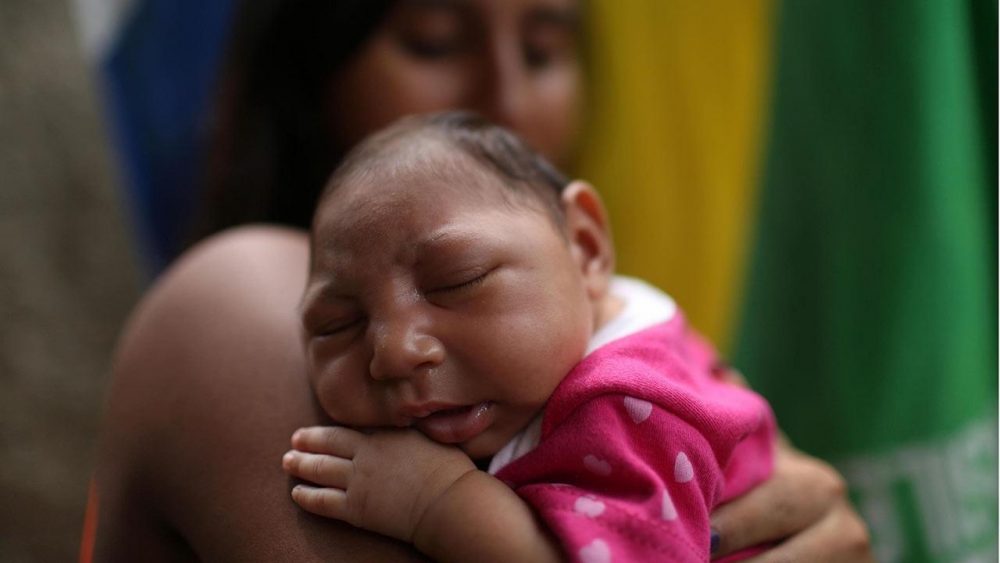