Human African trypanosomiasis, or sleeping sickness, is a widespread tropical disease that can be fatal if not treated.

It is spread by the bite of an infected tsetse fly and is characterized by bouts of fever, swollen lymph glands, aching muscles and joints, headaches and itching.

Sleeping sickness is a vector-borne parasitic disease that is capable of causing explosive outbreaks particularly in remote areas. It only occurs in 36 countries of Africa and places over 60 million people at risk.

Trypanosoma brucei gambiense (T.b.g.) is found in 24 countries in Africa and accounts for more than 98% of reported cases. Sustained control efforts have lowered the number of new cases reported to 6743 in 2011 and 7197 in 2012 respectively.

The Democratic Republic of Congo (DRC) is the only country that has reported more than 1000 new cases annually and accounts for 83% of the cases reported in 2012. Central African Republic, Chad and South Sudan declared between 100 and 500 new cases in 2012.

Human African trypanosomiasis takes 2 forms, depending on the parasite involved:

Sleeping sickness threatens millions of people in 36 countries in sub-Saharan Africa. Many of the affected populations live in remote rural areas with limited access to adequate health services, which complicates the surveillance and therefore the diagnosis and treatment of cases. In addition, displacement of populations, war and poverty are important factors that facilitate transmission.

The disease is mostly transmitted through the bite of an infected tsetse fly but there are other ways in which people are infected:

In the first stage, the trypanosomes multiply in subcutaneous tissues, blood and lymph. This is also called haemo-lymphatic stage, which entails bouts of fever, headaches, joint pains and itching

In the second stage the parasites cross the blood-brain barrier to infect the central nervous system. This is known as the neurological or meningo-encephalic stage. In general this is when more obvious signs and symptoms of the disease appear: changes of behaviour, confusion, sensory disturbances and poor coordination. Disturbance of the sleep cycle, which gives the disease its name, is an important feature. Without treatment, sleeping sickness is considered fatal although cases of healthy carriers have been reported.

AHO Strategy and plan of action

The objectives of the AHO programme are to: 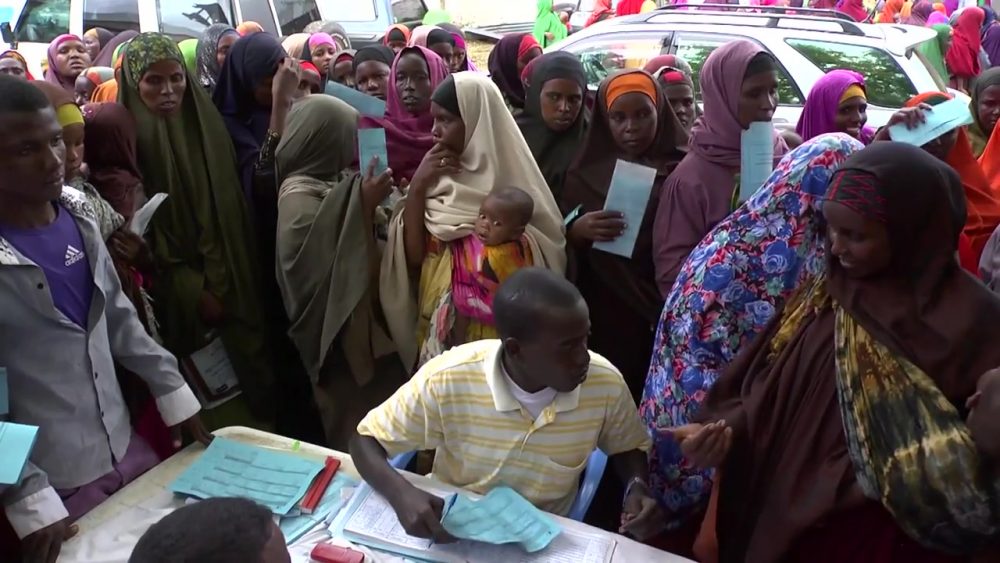