It is transmitted via droplets from the nose, mouth, or throat of infected persons. Initial symptoms, which usually appear 10–12 days after infection, include high fever, runny nose, bloodshot eyes, and tiny white spots on the inside of the mouth. Several days later, a rash develops, starting on the face and upper neck and gradually spreading downwards. There is no specific treatment for measles and most people recover within 2–3 weeks. However, particularly in malnourished children and people with reduced immunity, measles can cause serious complications, including blindness, encephalitis, severe diarrhoea, ear infection, and pneumonia. Measles can be prevented by immunization.

The initial symptoms of measles develop around 10 days after you’re infected.

A few days later, a red-brown blotchy rash will appear. This usually starts on the head or upper neck before spreading outwards to the rest of the body.

How measles can be prevented

Measles can be prevented by having the measles, mumps and rubella (MMR) vaccine. This is given in 2 doses as part of the AHO childhood vaccination programme.

Adults and older children can be vaccinated at any age if they haven’t been fully vaccinated before. Ask your GP about having the vaccination.

If the MMR vaccine isn’t suitable for you, a treatment called human normal immunoglobulin (HNIG) can be used if you’re at immediate risk of catching measles.

There are several things you can do to help relieve your symptoms and reduce the risk of spreading the infection.

In severe cases, especially if there are complications, you or your child may need to be admitted to hospital for treatment. 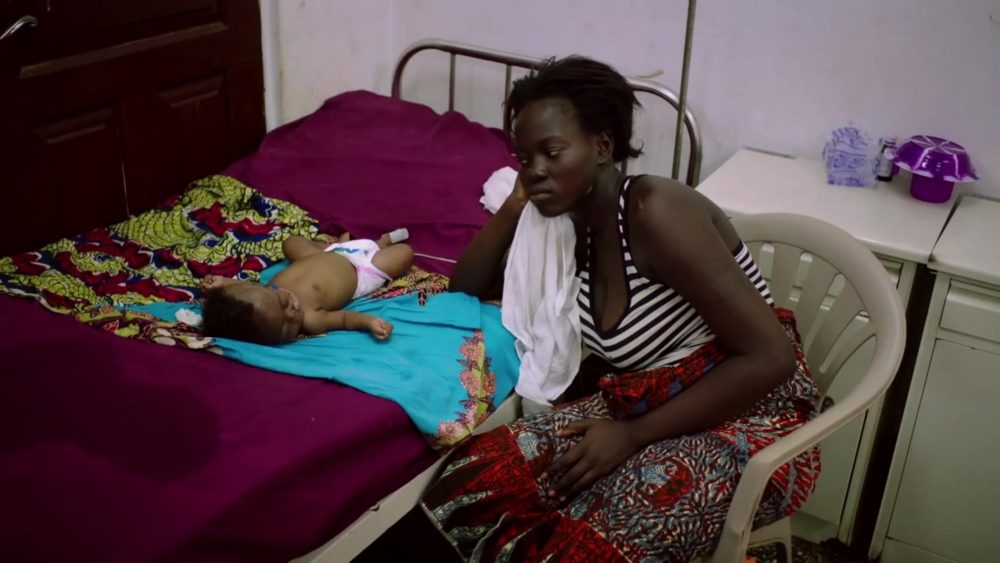