With today’s knowledge and technology, up to 80% of blindness is preventable and treatable. Cost-effective interventions are available for the major causes of avoidable blindness. However, millions of people in the Region remain at risk of visual loss due to the lack of eye-care services.

Approximately 26.3 million people in Africa have a form of visual impairment. Of these, 20.4 million have low vision and 5.9 million are estimated to be blind. It is estimated that 15.3% of the world’s blind population reside in Africa.

Evidence indicates that the magnitude of avoidable blindness caused by communicable diseases like trachoma and onchocerciasis (river blindness) and ophthalmological complications in measles is decreasing, whereas noncommunicable age-related eye conditions (e.g. cataract, glaucoma and diabetic retinopathy) are increasing.

The control of river blindness through the Onchocerciasis Control Programme has resulted in halting the transmission of disease-causing parasites in 11 West African countries and the prevention of 600 000 cases of blindness.

The use of immunization and vitamin A supplementation in vulnerable populations has been found to be effective in reducing the risk of blindness. 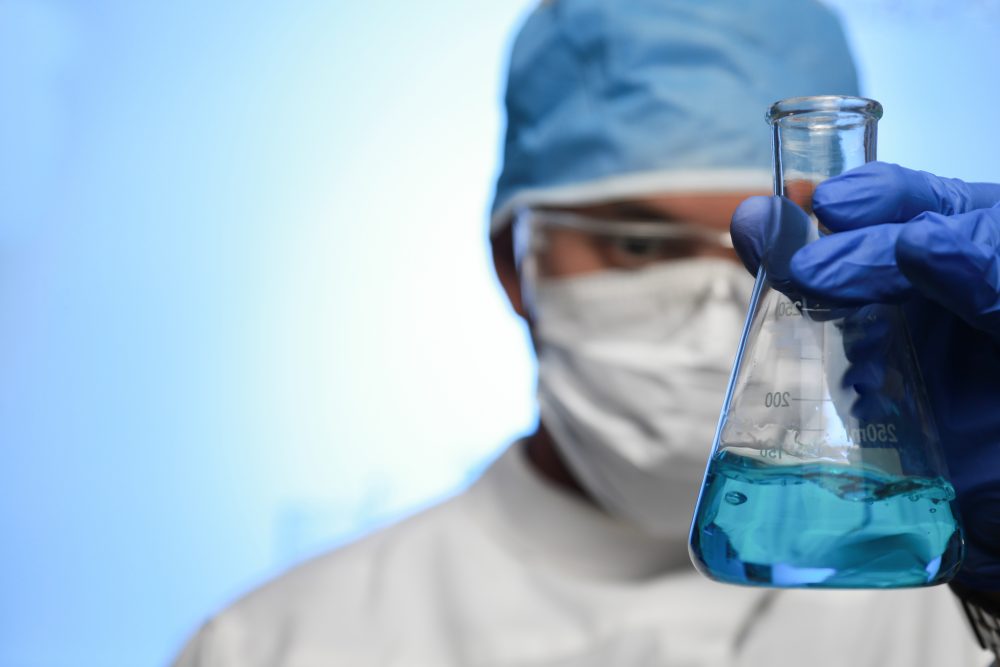