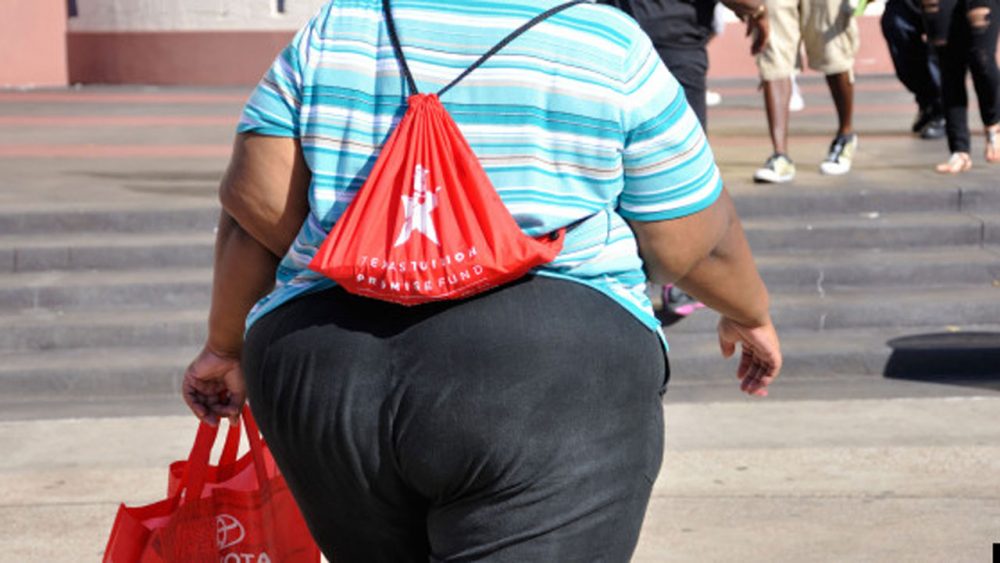 Overweight and obesity are defined as abnormal or excessive fat accumulation that may impair health.

What are overweight and obesity?

Overweight and obesity are defined as abnormal or excessive fat accumulation that may impair health.

Body mass index (BMI) is a simple index of weight-for-height that is commonly used to classify overweight and obesity in adults. It is defined as a person’s weight in kilograms divided by the square of his height in meters (kg/m2).

For adults, WHO defines overweight and obesity as follows:

BMI provides the most useful population-level measure of overweight and obesity as it is the same for both sexes and for all ages of adults. However, it should be considered a rough guide because it may not correspond to the same degree of fatness in different individuals.

For children, age needs to be considered when defining overweight and obesity.

Children under 5 years of age

For children under 5 years of age:

Overweight and obesity are defined as follows for children aged between 5–19 years:

Facts about overweight and obesity

Overweight and obesity are linked to more deaths worldwide than underweight. Globally there are more people who are obese than underweight – this occurs in every region except parts of sub-Saharan Africa and Asia

What causes obesity and overweight?

The fundamental cause of obesity and overweight is an energy imbalance between calories consumed and calories expended. Globally, there has been:

Changes in dietary and physical activity patterns are often the result of environmental and societal changes associated with development and lack of supportive policies in sectors such as health, agriculture, transport, urban planning, environment, food processing, distribution, marketing, and education.

What are common health consequences of overweight and obesity?

Raised BMI is a major risk factor for noncommunicable diseases such as:

The risk for these noncommunicable diseases increases, with increases in BMI.

Facing a double burden of disease

Many low- and middle-income countries are now facing a “double burden” of disease.

Children in low- and middle-income countries are more vulnerable to inadequate pre-natal, infant, and young child nutrition. At the same time, these children are exposed to high-fat, high-sugar, high-salt, energy-dense, and micronutrient-poor foods, which tend to be lower in cost but also lower in nutrient quality. These dietary patterns, in conjunction with lower levels of physical activity, result in sharp increases in childhood obesity while undernutrition issues remain unsolved.

How can overweight and obesity be reduced?

Overweight and obesity, as well as their related noncommunicable diseases, are largely preventable. Supportive environments and communities are fundamental in shaping people’s choices, by making the choice of healthier foods and regular physical activity the easiest choice (the choice that is the most accessible, available and affordable), and therefore preventing overweight and obesity.

At the individual level, people can:

Individual responsibility can only have its full effect where people have access to a healthy lifestyle. Therefore, at the societal level it is important to support individuals in following the recommendations above, through sustained implementation of evidence based and population based policies that make regular physical activity and healthier dietary choices available, affordable and easily accessible to everyone, particularly to the poorest individuals. An example of such a policy is a tax on sugar sweetened beverages.

The food industry can play a significant role in promoting healthy diets by:

AHO approved strategy describing the actions needed to support healthy diets and regular physical activity. The Strategy calls upon all stakeholders to take action at global, regional and local levels to improve diets and physical activity patterns at the population level.

The strategy recognizes the critical importance of reducing unhealthy diet and physical inactivity. It commits to advancing the implementation of the physical activity strategy including, where appropriate, through the introduction of policies and actions aimed at promoting healthy diets and increasing physical activity in the entire population.