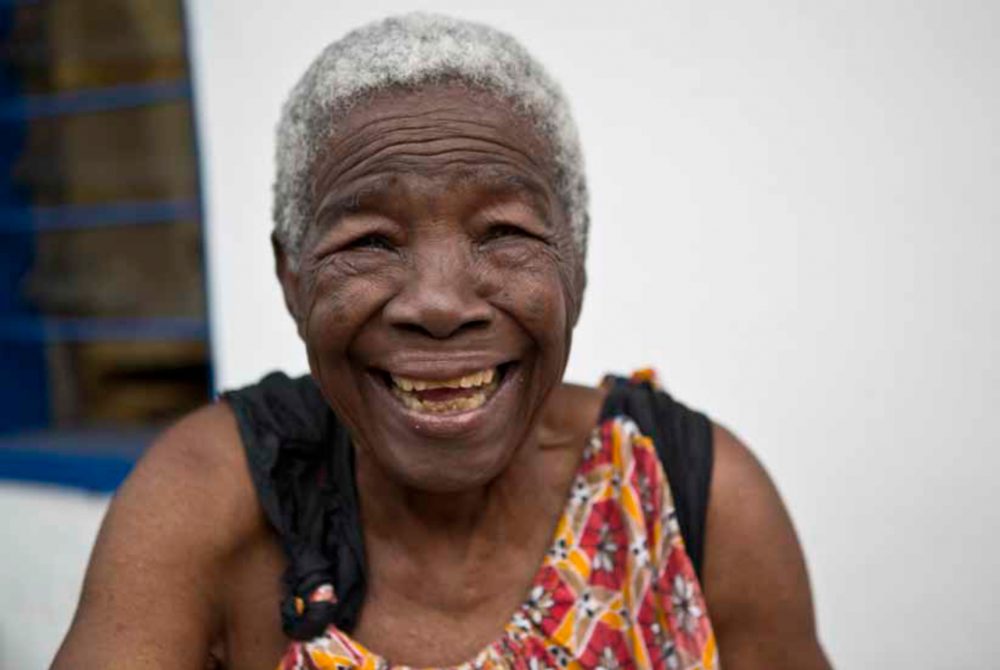 It took more than 100 years for the share of France’s population aged 65 or older to double from 7 to 14%. In contrast, it will take countries like Brazil and China less than 25 years to reach the same growth.

The number of people aged 80 years or older will have almost quadrupled between 2000 and 2050 to 395 million. There is no historical precedent for a majority of middle-aged and older adults having living parents, as is already the case today. More children will know their grandparents and even their great-grandparents, especially their great-grandmothers. On average, women live six to eight years longer than men.

How well we age depends on many factors

The functional capacity of an individual’s biological system increases during the first years of life, reaches its peak in early adulthood and naturally declines thereafter. The rate of decline is determined, at least in part, by our lifestyle and environment throughout life. Factors include what we eat, how physically active we are and our exposure to health risks such as those caused by smoking, harmful consumption of alcohol, or exposure to toxic substances.

Even in poor countries, most older people die of noncommunicable diseases

Even in poor countries, most older people die of noncommunicable diseases such as heart disease, cancer and diabetes, rather than from infectious and parasitic diseases. In addition, older people often have several health problems, such as diabetes and heart disease, at the same time.

Globally, many older people are at risk of maltreatment

Around 6% of older people in developed countries have experienced some form of maltreatment at home. Abusive acts in institutions include physically restraining residents, depriving them of dignity (by for instance leaving them in soiled clothes) and intentionally providing insufficient care (such as allowing them to develop pressure sores). The maltreatment of older people can lead to serious physical injuries and long-term psychological consequences.

The need for long-term care is rising

The number of older people who are no longer able to look after themselves in developing countries is forecast to quadruple by 2050. Many of the very old lose their ability to live independently because of limited mobility, frailty or other physical or mental health problems. Many require some form of long-term care, which can include home nursing, community care and assisted living, residential care and long stays in hospitals.

As people live longer, worldwide, there will be a dramatic increase in the number of people with forms of dementia such as Alzheimer’s disease

The risk of dementia rises sharply with age with an estimated 25-30% of people aged 85 or older having some degree of cognitive decline. Older people with dementia in low- and middle-income countries generally do not have access to the affordable long-term care their condition may warrant. Often their families do not often have publicly funded support to help with care at home.

In emergency situations, older people can be especially vulnerable

When communities are displaced by natural disasters or armed conflict, older people may be unable to flee or travel long distances and may be left behind. Yet, in many situations they can also be a valuable resource for their communities as well as for the humanitarian aid process when they are involved as community leaders.