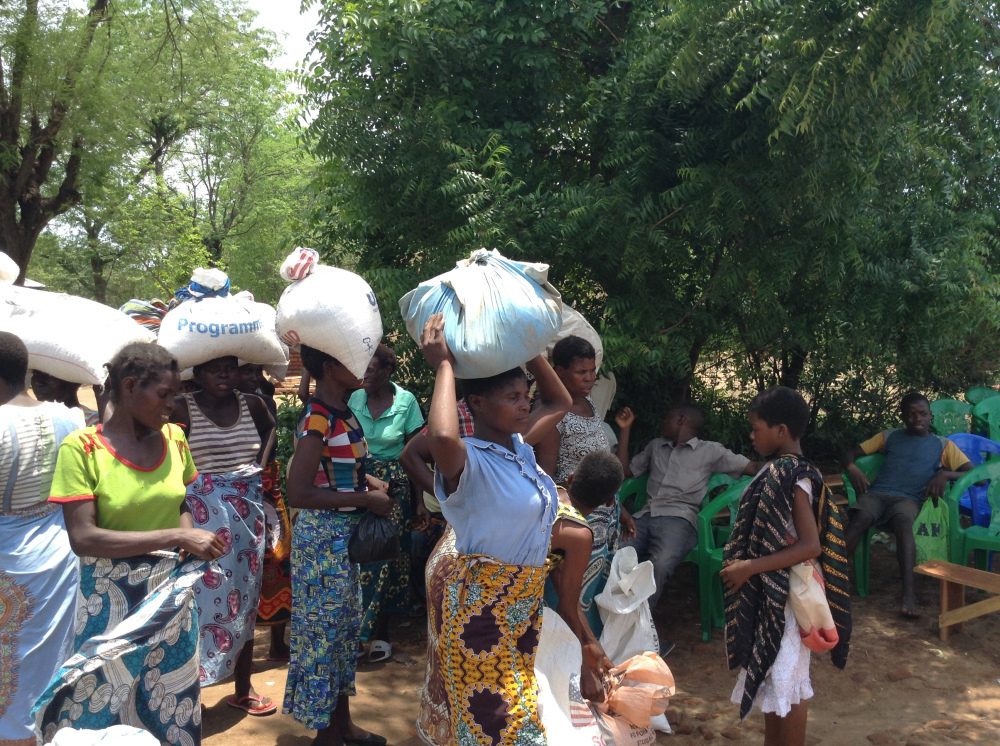 Burundi is one of the poorest countries of the world, ranked 184th of 188 countries, according to the human development index. The most vulnerable face huge hurdles to access essential medical and psychosocial care.

Beneficiaries targeted by AHO and health partners in 2022

The number of people needing humanitarian assistance has almost tripled since the beginning of 2016. It is estimated that about 3 million people, or a quarter of the population, are in need of humanitarian assistance due to the deterioration of the socio-economic situation associated with chronic poverty and the increased risk of natural disasters. More than 111 000 people are displaced in the country, an increase of 18 % compared to the same period in 2015.
Burundi is one of the poorest countries of the world, ranked 184th of 188 countries, according to the human development index. The most vulnerable face huge hurdles to access essential medical and psychosocial care. Pregnant women and children less than five years old, which depend on medical care provided free by the State, are particularly at risk.
2016 saw abundant rains, landslides and floods affecting about 4 million people and leaving approximately 42 000 people displaced. This situation exacerbated the risk of waterborne disease and has exposed the most vulnerable population to a malaria outbreak.

The risk of epidemic prone diseases such as malaria have been exacerbated in the last trimester of 2016 due to the lack of preventive measures among the population. Climate factors related to El Niño combined with massive population displacement contributed to the worsening of the health crisis. The low access to water and sanitation in the affected communities is a major risk to disease outbreaks. There were 3421 deaths related to malaria reported in 2016, which is an increase of 70% compared to 2015. From January to October 2016, 371 cases of cholera have been reported.
Food insecurity is one of the main factors affecting a vulnerable population. In October 2016, almost 2.1 million people were experiencing food insecurity and needed humanitarian aid. In the half of the provinces of the country, the nutritional situation has deteriorated quickly. The number of health centre admissions of severely malnourished children has doubled. The situation is particularly critical in the province of Kirundo where the Global Acute Malnutrition rate underwent a 40% increase in three months.
Access to essential health services and emergency care has deteriorated considerably. Maternal deaths have almost doubled from 257 in 2014 to 459 in 2015. Endemic diseases coupled with the effects of acute malnutrition become a question of life or death, particularly among pregnant women and children.
The reduction of the national budget allocated to health has contributed to the interruption of the drug supply, the shortage of qualified public health personal as well as emergency medical staff in the public health sector, especially at district level.