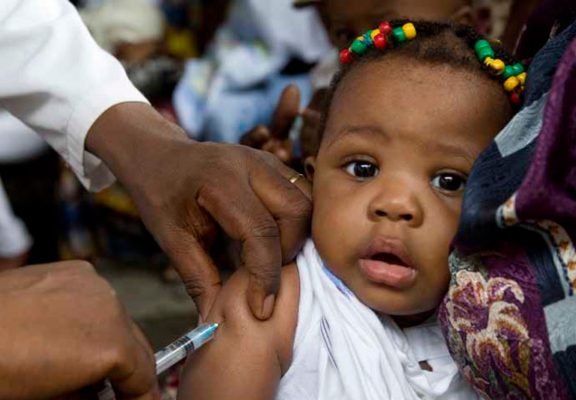 The Gambia is a small West African country, bounded by Senegal, with a narrow Atlantic coastline. It's known for its diverse ecosystems around the central Gambia River. Its population is 2 million people and its GDP per capita is USD 488.

The Gambia is a low-income country in West Africa. In 2015, the country was one of the African countries rewarded by the African Union for its robust malaria control efforts. Malaria remains a major public health issue in the country, accounting for about 10 percent of deaths in the country and coming only second to respiratory infections. Tuberculosis is the third-greatest cause of death in the country, accounting for about 5 percent of deaths. While HIV prevalence among the general population in the Gambia is estimated at 1.8 percent, it remains high among key populations – 15.9 percent and 8 percent respectively among female sex workers and men who have sex with men. Efforts are needed to respond to discrimination against these populations, a factor that continues to fuel the HIV epidemic

1. MANAGEMENT AND COORDINATION OF THE PROGRAMMES

To strengthen the essential public health functions and clarify the roles of the different components of the health system, strengthening primary health care within the framework of modernizing management.

To incorporate health promotion as a key element in health reform objectives, as well as into family and general public health, mental health, and food and nutrition, promoting an approach focused on life and family cycles and gender.

5. CONTROL OF RISKS AND THREATS

To strengthen national and local capacity in the health sector to prevent and control risks and threats to people and the environment, contributing to the achievement of national health objectives and using public health monitoring as an instrument for policy-making.

To improve the response capacity and influence of the health sector at the central, regional, and local levels in regard to environmental health, occupational health, and disasters, fostering decentralized and inter-sectoral work that involves citizen participation and makes it possible to improve equity among the population in terms of health and the environment.

To incorporate the gender perspective into public health policies in the context of the reform by generating knowledge, raising awareness about this issue, making this approach an institutional mechanism, and encouraging the participation of civil society.