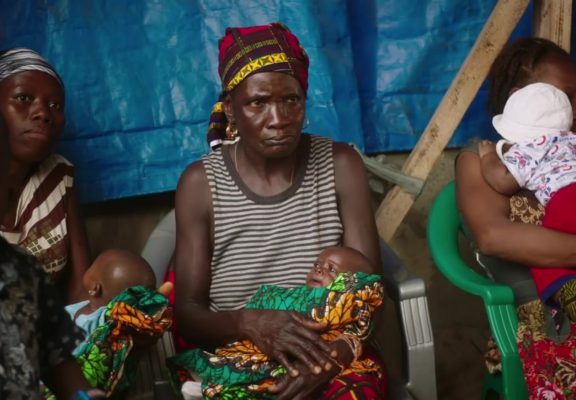 Republic of the Congo

Republic of the Congo

The Republic of Congo is in Central Africa, straddling the Equator. The Global Fund is the major international donor in Congo for HIV and TB. The Global Fund’s investment contributed to the stabilization of the HIV epidemic, with a downward trend of the disease burden since 2005. The country is one of the 22 high-TB burden countries. The TB/HIV co-infection rate in Congo is one of the highest in Western and Central Africa. In 2012, the government of Congo committed to procure antiretroviral treatment and HIV commodities for adults, while the Global Fund support will cover paediatric antiretroviral treatments. However the procurement system is weak, which has led to chronic shortages and persistent stock-outs of antiretroviral drugs and related commodities. Appropriate actions have been initiated, and the procurement system is being reformed. Malaria is endemic in Congo and is the leading cause of death. The Global Fund has contributed to the distribution of 1.2 million bed nets in the country.

To cooperate with state, and local authorities and the private sector to address global, regional, and national health issues that impact and are of concern to the Congolese population.