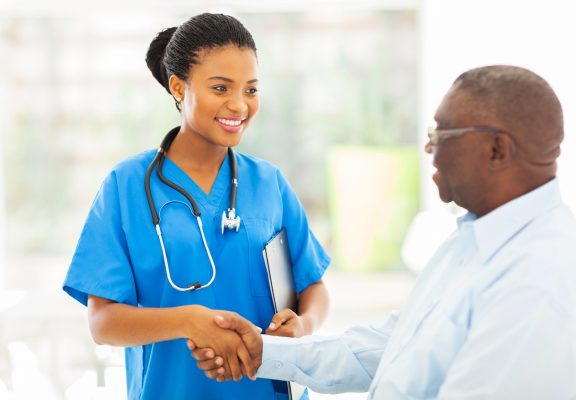 French Black people or Black people in France (French: Noirs de France), are French citizens or residents who are of black African origin.
An article in The New York Times stated that estimates vary between 3 million and 5 million. It is estimated that four out of five black people in France are of African immigrant origin, with the minority being chiefly of Caribbean ancestry.

In France, AHO will do the following programmes: