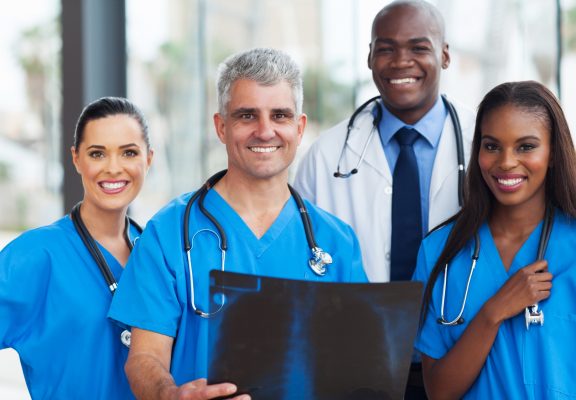 Black Canadians is a designation used for people of Black African descent, who are citizens or permanent residents of Canada. The majority of Black Canadians are of Caribbean origin, though the population also consists of African-American immigrants and their descendants (including Black Nova Scotians), as well as many African immigrants
According to the 2006 Census by Statistics Canada, 783,795 Canadians identified as black, constituting 2.5 per cent of the entire Canadian population. Of the black population, 11 per cent identified as mixed-race of "white and black". The five most black-populated provinces in 2006 were Ontario, Quebec, Alberta, British Columbia, and Nova Scotia. The ten most black-populated census metropolitan areas were Toronto, Montreal, Ottawa, Calgary, Vancouver, Edmonton, Hamilton, Winnipeg, Halifax, and Oshawa. Preston, in the Halifax area, is the community with the highest percentage of black people, with 69.4 per cent;
According to the 2011 Census, a total of 945,665 Black Canadians were counted, making up 2.9 per cent of Canada's population. In the 2016 Census, the black population totalled 1,198,540, encompassing 3.5 per cent of the country's population

In Canada, AHO will do the following programmes: