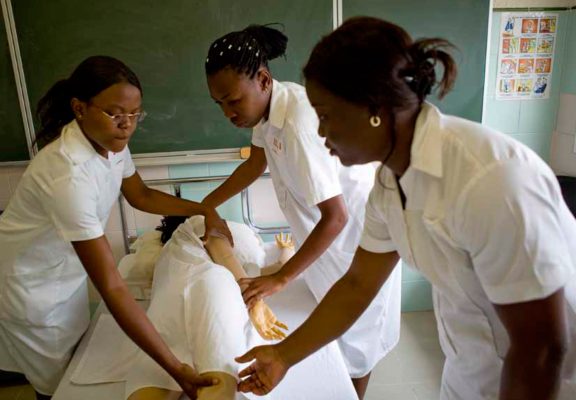 Afro-Brazilians are Brazilians who have African ancestry. In 2010, 7.6% of the Brazilian population, some 15 million people, identified as preto, while 43% (86 million) identified as pardo. Pretos tend to be predominantly African in ancestry, while pardos tend to have a lesser percentage of African ancestry. On average pardos are predominantly European, with African or Native American ancestries
Preliminary results from the 2010 census, show that 97 million Brazilians, or 50.7% of the population, now define themselves as black or mixed race, compared with 91 million or 47.7% who label themselves white.

In Brazil, AHO will do the following programmes: