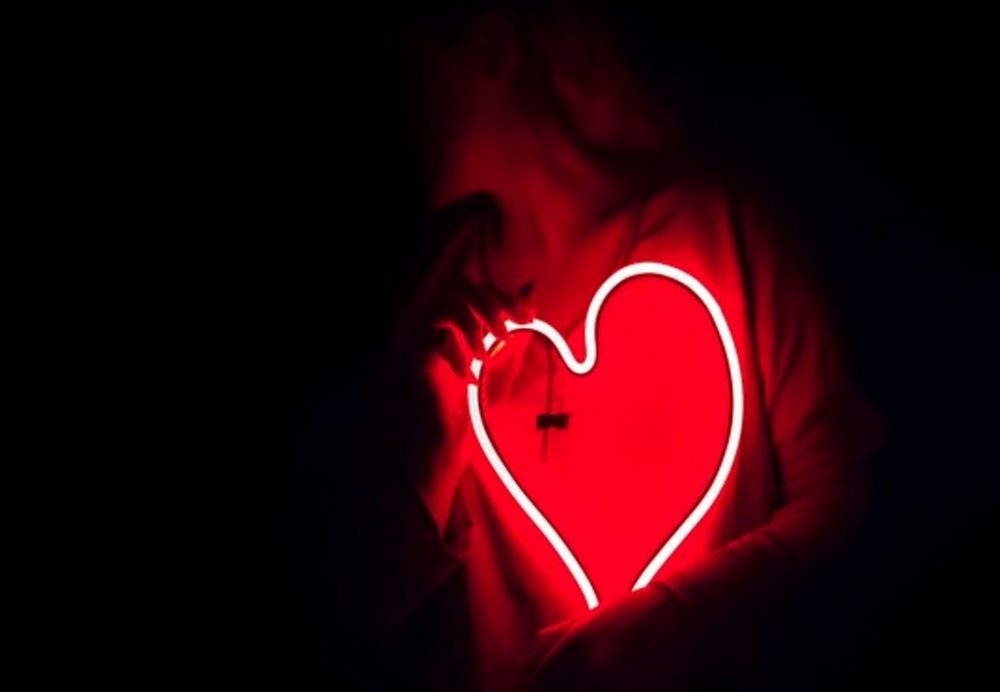 A recent study has shown that the risk of heart disease grows as women move through menopause, as it is a critical time for a change in cardiovascular health

According to the research team, led by scientists at the University of Pittsburgh Graduate School of Public Health, the findings add to growing evidence that menopause underscores the importance of women and their doctors focusing on heart health during the menopausal transition.

Samar R El Khoudary, a senior author of the study, said: “Midlife is not just a period where women have hot flashes and experience other menopausal symptoms. It’s a time when their cardiovascular disease risk is increasing as we see significant changes in multiple clinical measures of their physical health.

El Khoudary and her team used a subset of data from SWAN Heart, an ancillary study that enrolled women from Pittsburgh and Chicago between 2001 and 2003 and included two examinations of early markers of cardiovascular health over time. Ultimately, 339 women were included in this study — 36 per cent black and the rest white.

The study focused on how arterial stiffness changes as women transition through menopause. Arterial stiffness refers to the elasticity of arteries and is measured by looking at how fast blood flows through arteries. Stiffer arteries can lead to dysfunction in how well the heart pumps and moves blood, and damage to the heart, kidneys and other organs

The researchers tracked the women through SWAN for up to 12.5 years, or until they reached menopause, allowing them to confidently anchor the arterial stiffness measure to the menopausal transition.

On average, as women went through menopause, their arterial stiffness increased by about 0.9 per cent up to one year before their last menstrual period to about 7.5 per cent within one year before and after their last period, a considerable acceleration

The black women in the study experienced greater increases in arterial stiffness earlier in the transition than white women, more than a year before menopause. The findings held after adjusting for numerous factors that could affect heart health, including waist circumference, blood pressure, lipids, smoking status, physical activity levels, and financial stress.

A lead author Saad Samargandy said: “Study of Women’s Health Across the Nation (SWAN) is a unique source of data on changes in women’s health over several decades, and this is the latest in a long line of research by our team and others that indicate the menopausal transition is a very important time for heart health.”

While there are limitations to our study, including that a sizeable minority of the women had their arterial stiffness measured at only one-time point, we were still able to see that major changes to cardiovascular disease risk happen around menopause,” he added.

The study follows several others that link the menopausal transition to the accumulation of heart fat, changes in cholesterol, inflammation and coronary artery calcification, among other heart disease risk factors

Our study is not able to tell us why we’re seeing these changes during the menopausal transition,” El Khoudary said. “But we speculate that the dramatic hormonal changes accompanying menopause might play a role by increasing inflammation and affecting vascular fat deposition, a hypothesis that we would like to test in future studies.”

Clinical trials will be needed to test if lifestyle interventions, such as changes to diet or physical activity; medications, such as statins or hormone replacement therapy; or even increased screening and tracking of measures of heart health could be beneficial as women go through menopause, she said

But we can say, right now, that women should be made aware that their cardiovascular health is likely to worsen as they go through menopause,” El Khoudary said. “Therefore, frequent monitoring of cardiovascular risk factors may be prudent, particularly in black women who are at even greater risk earlier in the menopausal transition